A 10-year-old boy accidentally shot and killed himself in front of his brother at his home in Richmond, Virginia.

Teon Burwell was playing at his home on Tuesday evening when he found a gun, according to his grandmother Louise Shelton, as per WTVR.com

Louise said her grandson accidentally shot himself in front of his 12-year-old brother.

“They said he had been shot in the arm and it went through to his other arm. It hit a main artery,” she said.

The boy was found with life-threatening injuries and later pronounced dead in hospital, according to Richmond Police.

Police have yet to say how the boy got hold of the weapon but said they weren’t searching for any suspects. 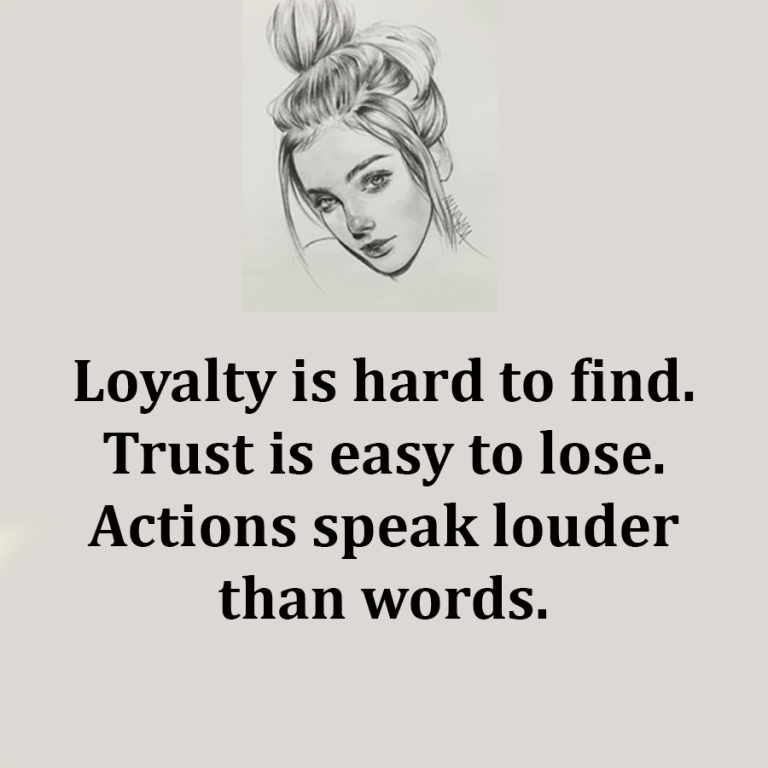 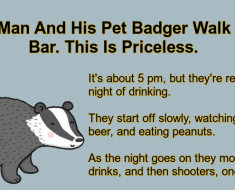