The killing of George Floyd has left an impact on people across the world, and it’s been powerful to see how children have reacted to the horrific event.

Ever since an 11-year-old boy named Jack Powers saw what happened to George Floyd in May 2020, he couldn’t shake the urge to get out into his community and try and make a difference.

This amazingly compassionate sixth-grader from St. Louis, Missouri has started a movement in his neighborhood during the pandemic as racial tensions continue to rise.

In an effort to raise money for the Black Lives Matter Organization, Jack took it upon himself to start his very own lawn mowing business.

Though he loves playing video games more than anything, he was more than willing to put aside his favorite hobby and picking up a new one, if it meant speaking out against racial injustice.

He began charging his neighbors $15 per lawn, and everything he earns he donates to BLM. He simply wants to help make a difference, and it seems to be working.

After hanging flyers throughout his neighborhood promoting his business, the calls began pouring in.

Jack’s mission has sparked a ton of important conversations throughout his community. Local parents say his business has made it easier to talk to their own kids about how they can help spread a message of equality in their own ways.

Please Share On Facebook/Pinterest 11-Year-Old Takes It Upon Himself To Start Mowing Lawns For Black Lives Matter Clicky News LittleThings. 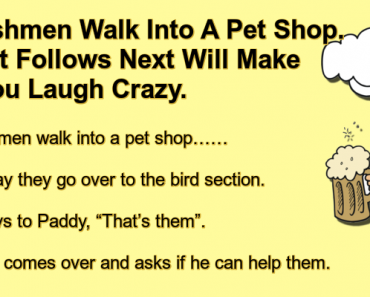