Times were getting particularly tough for an Illinois mom named Krystal Preston. The single mother found herself in a bad financial bind, and in March 2019 she and her kids had to start all over again.

Making matters most difficult was the fact she had no car or transportation to help her get to and from work.

Krystal packed up her 13-year-old son William, along with his two younger siblings and their three dogs.

William was always his mom’s biggest help, doing whatever yard and housework he could for neighbors to make some extra money for his family.

One day, he grew sick of seeing Krystal so upset and hopeless. He decided to step up his money-making efforts.

Krystal noticed William had been asking her lots of random questions about cars and car parts. She didn’t think too much of it and figured he was just finding a new interest.

As it turned out, William had been watching a collection of heartwarming YouTube clips showing kids surprising their deserving mothers with cars.

He did a quick Facebook search and found a local woman who was selling a white 1999 Chevy Metro at a cheap price.

William asked the seller if he could trade his beloved Xbox for the Chevy, along with whatever cash he could collect from doing his neighbor’s yard work.

At first, the woman was hesitant to make the deal — but her heart ultimately told her to say yes.

Watch the video below to see why Krystal was left in absolute shock by her amazing son’s secret plan. 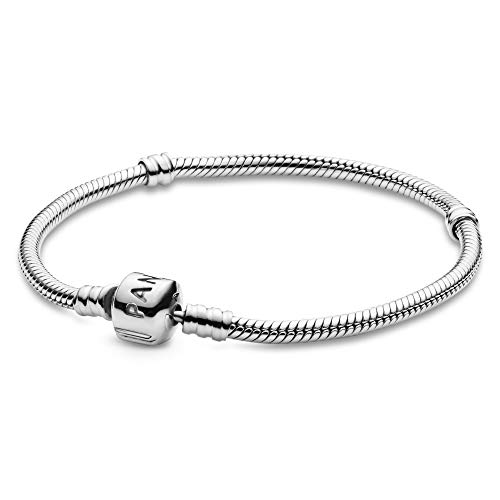