Nearly two years ago, the Boy Scouts of America (now known as BSA) began to let girls into the organization for the first time since its inception in 1910.

After much deliberation and debate, the vote to allow girls into its programs was a unanimous one.

The change came after years of requests to allow girls to join the organization. Previously, children were required to show their birth certificates in order to do so, but now the BSA is allowing all children to learn the same skills and values.

Girls could officially be considered for Eagle Scout on October 1, 2020, and you’re about to meet two of the first.

Emerson Domke and Bella Krassow are college students from Discovery Bay, California, who will be earning the BSA’s highest honor and coveted rank. Emerson is studying to become a mechanical engineer, and Bella is planning to become a doctor.

Both girls belong to a BSA council with 1,500 girls, representing one of the largest percentages of female scouts in the country.

Emerson, who is following in her dad’s and brother’s footsteps as an Eagle Scout, submitted her service project and nearly two dozen merit badge requirements.

Emerson assembled 500 personal health kits for her service project, which were complete with all sorts of essential items needed during the pandemic, that were then distributed to local homeless students.

“I think the message I’m sending is that girls can do anything just like boys,” Emerson told CBS. 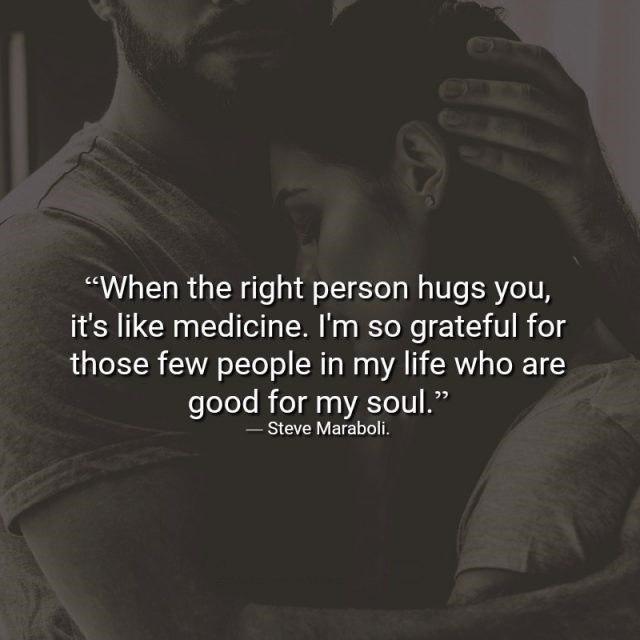