Living alone for the first time ever is totally exciting. It’s also totally a learning experience. There’s a lot to figure out, like how to cook, clean, pay your bills on time, and so on! Some of those early lessons can be pretty humbling, too. That much is true for one 20-year-old who was living on his own for the first time when he learned that he was using his oven completely (and hilariously) wrong.

Luckily, thanks to his cousin tweeting about it, we all get to enjoy the rookie mistake. The tweet, a screenshot of the hilarious conversation between Henpecked Hal and his 20-year-old cousin, has since gone viral. And it’s not hard to see why.

It started off when the young man asked his cousin how often his oven should be cleaned. While at first, the conversation seemed normal enough, it got interesting real quick. Hal answered that he “pretty much never” cleans his oven, and that definitely confused his cuz.

“Seriously? I’m cleaning it every time. Its not worth it,” he wrote back.

Please Share On Facebook/Pinterest 20-Year-Old Living Alone For First Time Has The Most Embarrassing Oven Fail Ever Clicky News LittleThings. 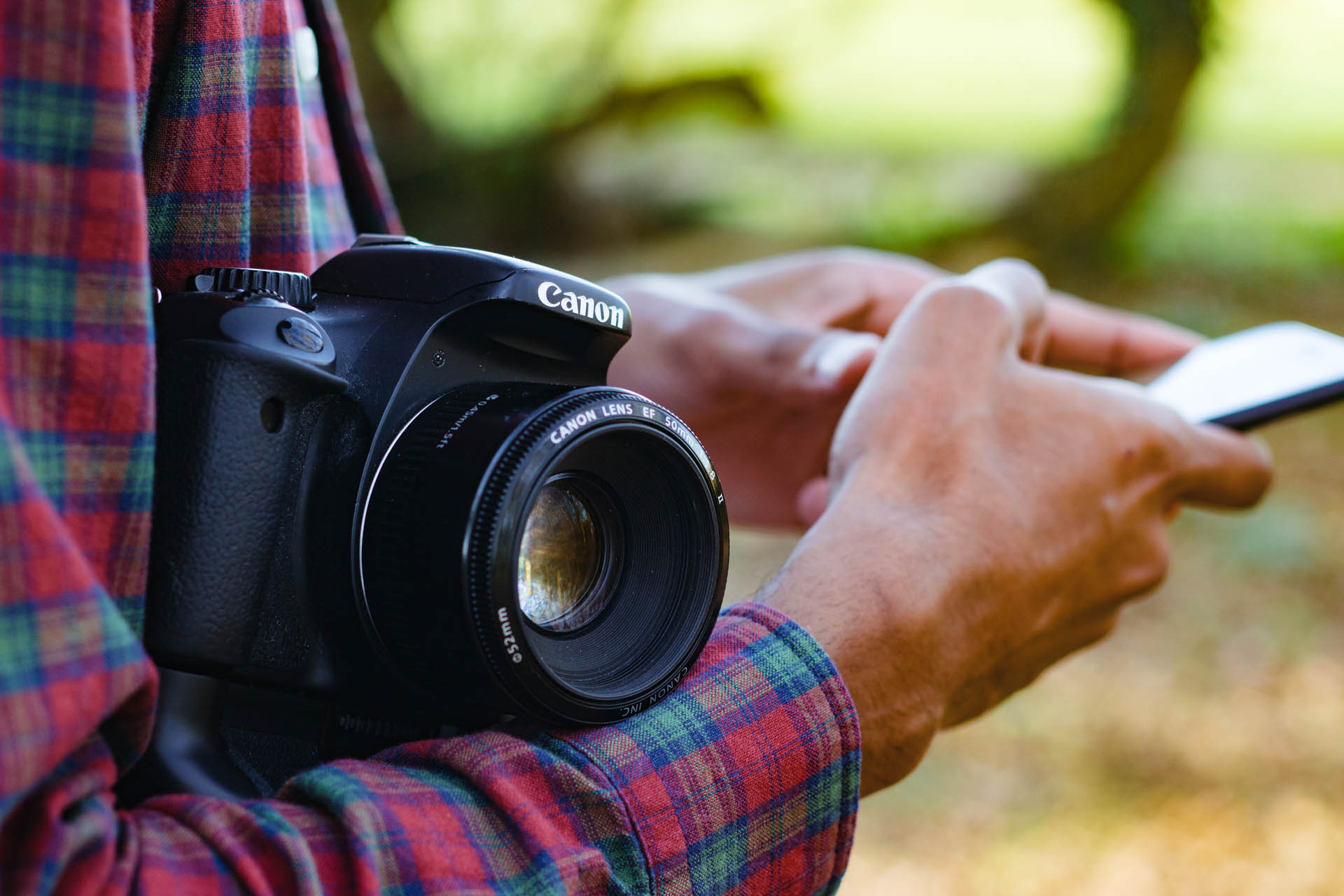