Have you ever felt like being in a horror movie, terrified by a sight that eventually turned out to be something completely innocent?

I remember seeing so many scary things in the dark when I was a child, that I was afraid to get out of bed. Yet, whenever I turned on the light, I found they were just ordinary objects and their shadows.

Fear is an emotional response induced by a perceived threat and leads to a change in behavior, as well as brain and organ function. It is one of the seven universal emotions experienced by every single person in the world.

Fear arises with the threat of harm, either physical, emotional, or psychological, real or imagined.

Fear can be divided into two responses: biochemical and emotional, and while the first one is universal, the emotional response is highly individual.

When I am afraid, I just feel my body trembling in excitement, my heart rate increasing, and the adrenaline levels skyrocketing, without being able to control it.

Even though it is traditionally considered a negative emotion, it actually serves an important role in keeping us safe as it mobilizes the body to cope with potential danger.

Even when we felt afraid for no particular reason, the instinct kicks at the moment and the body enters a ‘fight or flight’ mode.

The following compilation contains terrifying pictures that were later found to be simple misunderstandings, coincidences, or optical illusions:

1. In the end, it was just a sunset reflection

Our brains have adapted to see what we deem as useful to see, not what is actually there. So, optical illusions challenge our sense of reality and show that what we see is simply our brains’ best interpretation of the sight.

Exploring Optical Illusions claims that there are 3 main types of optical illusion:

3. I almost had a heart attack but realized my wife left the gloves to dry

4. I was sure this is a ghost baby in my son’s bedroom. The next morning I found out my husband just forgot to put the mattress protector on when he changed the sheets.

5. It is only paprika

7. My dog is trying to scare me

8. I freaked out today due to the snail in our office fish tank

9. My Housemate Was Drying His Fishing Waders

12. Emergency Light In The Hallway Is My new Nightmare

13. Our son woke us up around 3 am, scared that a guy was on the porch with a stick. IT turned out to be the paper delivery boy, in an attempt to retrieve a mis-thrown paper from our roof

16. The groomer of my aunt’s dog only has half of his right arm, but looks like he’s elbow deep into the dog

18. Whenever I see my wife’s thermos in the shape of a camera lens, I have a mini heart attack

19. My Cousin Woke Up In The Middle Of The Night, Looked At The Baby Monitor And Saw This

20. When I checked the rear view mirror, I realized my wife left the presents of our kids in the car

21. When You Walk In Your Room And Have A Mild Heart Attack

22. My husband was scared by the ultrasound photo

23. Someone simply spilled a smoothie in class

24. Ancient Whale Bone Over Top Of A Well

25. I Put My Son In A Halloween Onesie And Gave Myself A Heart Attack At 2 AM

26. My Wife Had A Mini Heart Attack As We Drove Past This Abandoned House

27. Spotted In NYC. Apparently they’re selling clothes for the underpromoted market of 15′ men.

28. Sister Thought Someone Was In Her Flat. It Was Just Some Clothes Hanging Up In Front Of The Window

30. Nearly Gave Me A Heart Attack 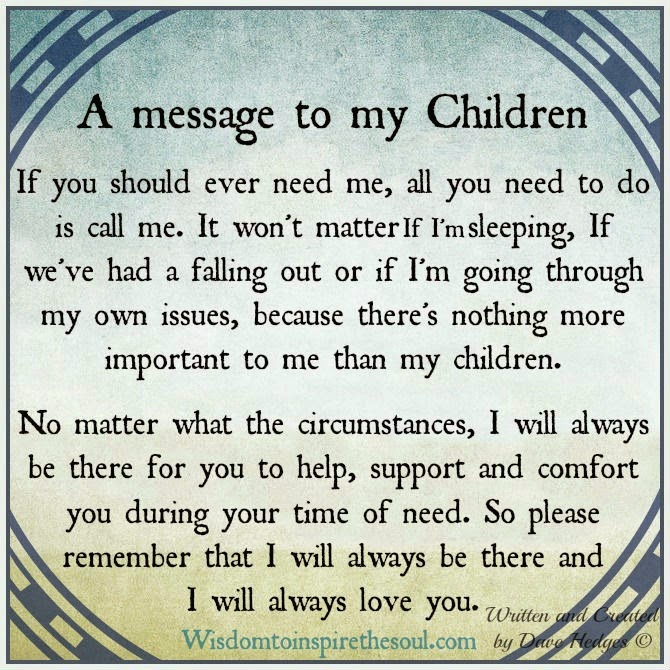