CHICAGO — A 30-year-old man is in critical condition after a shooting in West Garfield Park on Christmas Eve.

Just before 6:45 p.m., officers were dispatched to the 3900 block of West Wilcox Street on the report of a shooting.

Officers discovered a man, 30, suffering from two gunshot wounds to the chest. He was transported to Stroger Hospital in critical condition. 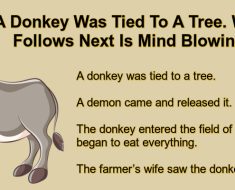