Elizabeth Benson and her six-year-old daughter Jennine were driving at night through the streets of Illinois.

All of the sudden, Elizabeth hydroplaned through a large puddle of water and lost control of her car. The vehicle ended up crashing down between two trees, completely mangling the car and sending the young mother into a state of unconsciousness.

Elizabeth suffered a shattered shoulder, broken ribs, and a punctured lung, among other serious injuries. She was literally bleeding out.

But Jennine, who’d been sitting in the backseat during the crash, managed to survive the incident unscathed — and she was determined to save her mother’s life.

It was after 10 p.m. and dark as night when Trina Martinez thought she saw headlights through the bushes out in the distance.

At first, Trina was going to just keep on driving. But something told her to turn around and investigate where those lights were coming from.

It’s a good thing she did, because every second mattered in keeping Elizabeth alive.

And then Trina heard the sound of a little girl, calling out for help.

Watch the video below to see how one good samaritan and one brave little girl helped save the life of the young mother.

If you would like to learn more or help in any way, please visit GoFundMe. 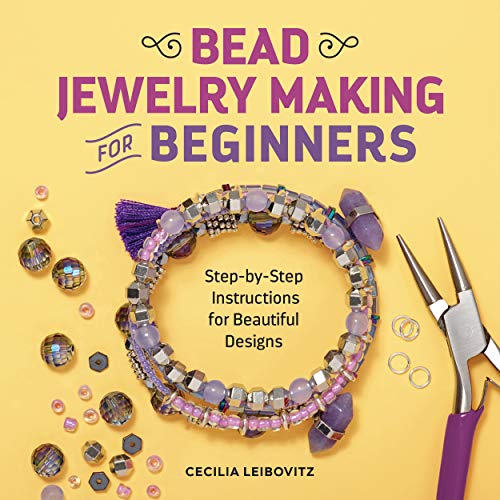