Most will accept that giving birth to a child is the greatest, most momentous thing that can happen in a person’s life.

There’s no real ‘right time’ to do so: it all depends on who you are and what sort of goals you have. Even so, eyebrows were raised when Indian woman Erramatti Mangayamma successfully delivered twins recently … aged 74.

Every day, thousands of children the world over are born. New life is created, the human race is continued, and no end of possibilities are conjured.

74-year-old Erramatti Mangayamma and her husband have always dreamt of having children.

The pair married back in 1962, and tried for many years to get pregnant. Their attempts, however, went without success.

Until the couple were offered IVF treatment. It was precisely this method of fertilization that allowed Mangayamma to give birth to twins.

“I am very happy. God has answered our prayers,” Mrs Mangayamma said, as per the Telegraph.

Posted by Compass on Thursday, 5 September 2019

Of course, Mangayamma is well past the point of menopause, and has thus been fertilized with eggs from a donor and sperm from her husband.

As a result, loud have been the criticisms suggesting the medical team responsible should not have allowed a woman of such advanced years to undergo fertilization. Her doctors, however, have fought back.

Dr Umashankar said: “She was referred to us by a medical board who declared she was healthy enough to go through the procedure. To me it was just another case.”

When asked what he thought about her advanced age, he said: “That’s an emotional question. I can’t answer that.”

As per the Telegraph, another woman in Mrs Mangayamma’s area managed to conceive via IVF aged 55, and so Mangayamma and her husband approached IVF experts, who in turn decided to help them.

Before Mrs Mangayamma, the world record for the oldest woman to give birth was a 72-year-old.

What do you think about the birth? Let us know in the comments box.

Share this article if you think the story was interesting! 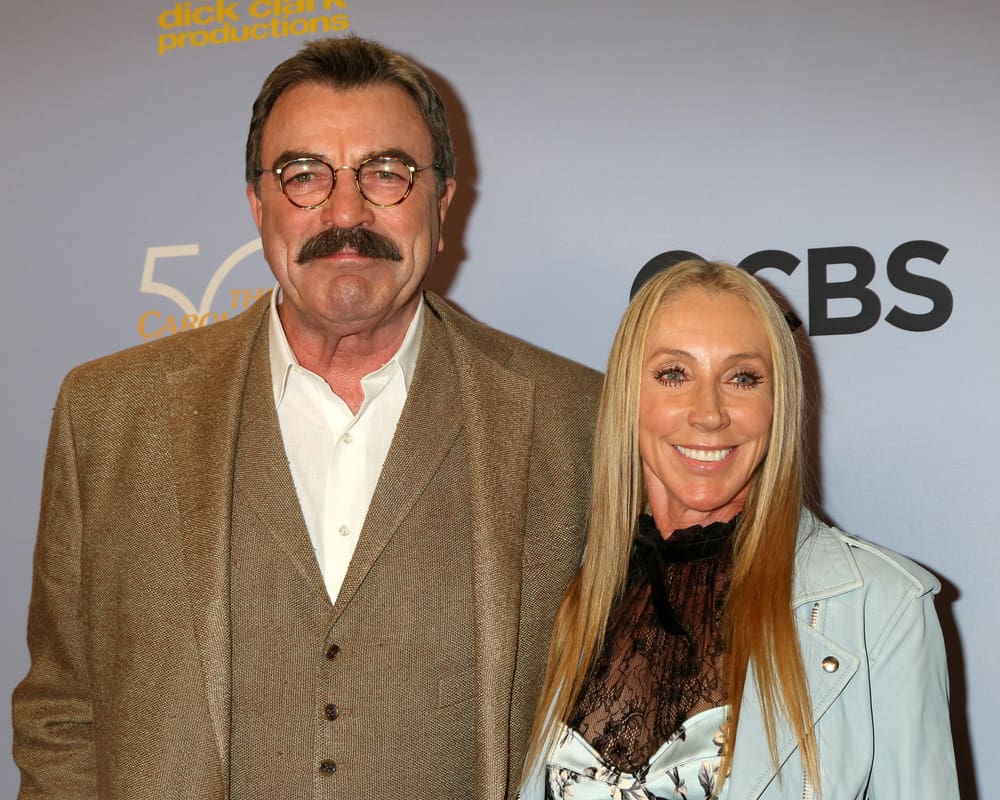