Home
Life Stories
8-Year-Old Dies 3 Times, Wakes Up & Says “Jesus Told Me I Have to Go Back to Earth to Tell Others About Him”

In the summer of 1997, Julie Kemp, her husband, Andy, and their 8-year-old son, Landon, were driving home from church when an ambulance coming back to its station crashed into their car at an intersection.

Emergency responders were able to stabilize Julie, but her husband and son were not so fortunate. 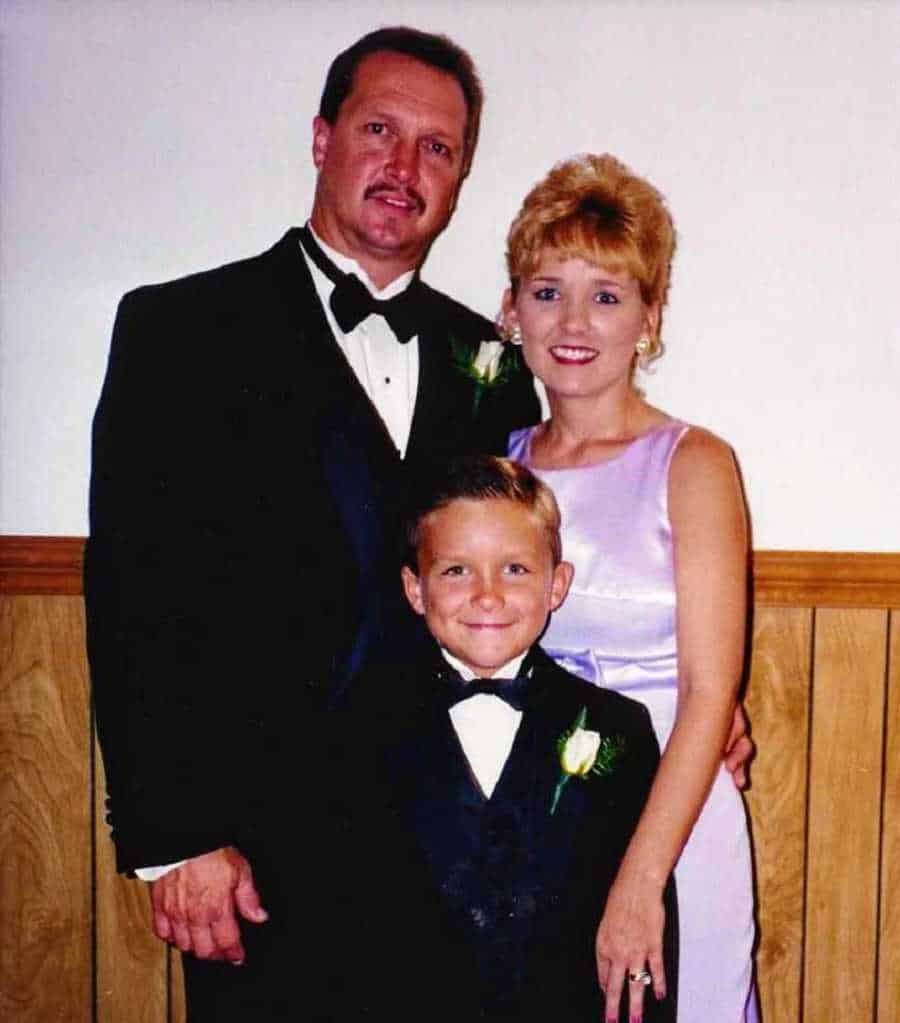 Andy died instantly, and the paramedics initially did not even realize there was a third passenger because of the severe damage done to the driver’s side of the vehicle. Rescuers noticed Landon’s little shoe peeking out, and that initiated a more thorough search for his body. They were eventually able to retrieve his body, but to his mother’s horror, he was limp and not breathing.

Landon was resuscitated and flown to Carolinas Medical Center in North Carolina, but his fight for life was far from over. He died two more times that day, and doctors informed Julie that he would likely not survive. Even if he did, he would have the mind of an 8-year-old baby and be unable to walk, talk or eat due to the severe brain damage incurred.

“I was so desperate that that was okay. I would take that just to have him. He was all that I had,” said Julie.

“He’s hooked up to all kinds of machines to keep him alive, and there are no signs. There’s nothing good or bad,” added Julie through tears. “They see nothing happening. I kept praying that he would open his eyes.” 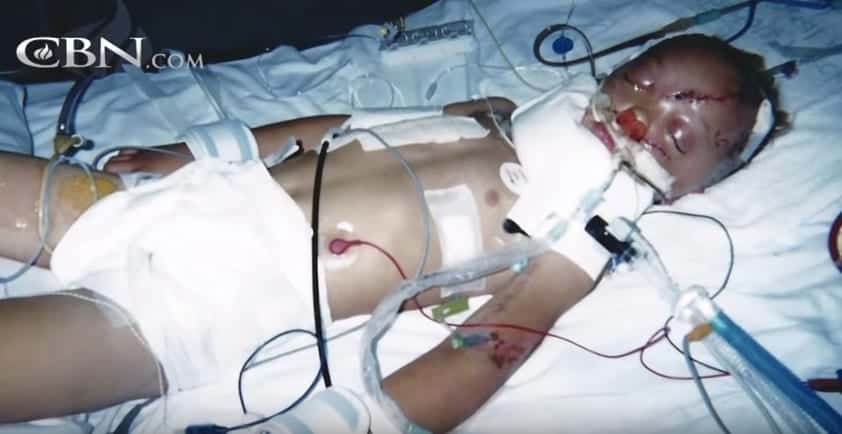 And two weeks later, Landon did exactly that. He woke up from his coma, and to the doctors’ astonishment, he suffered no brain damage.

While Julie was overjoyed to have her son back, she was equally terrified at the weight of relaying the horrific news to him that his father was dead. But when she asked if he knew where his daddy was, Landon was already aware. Julie was stunned at his response:

Those words shook her to her core.

Landon also recalled seeing his father’s friend who passed away the month before, as well as Julie’s two other children. Julie was FLOORED that Landon could have possibly known he had two siblings. According to her, she never told her son that she had two miscarriages prior to conceiving him, but she knew that’s exactly who he saw.

The third time that Landon died, he says he came face-to-face with Jesus.

“Jesus came to me and told me that I have to go back to earth and be a good Christian and tell others about him,” he said.

Landon is now fully grown, and he and his mother are using their tragic story woven with miracles to spread the Good News of Jesus and the hope that he brings in the midst of even the worst of circumstances. 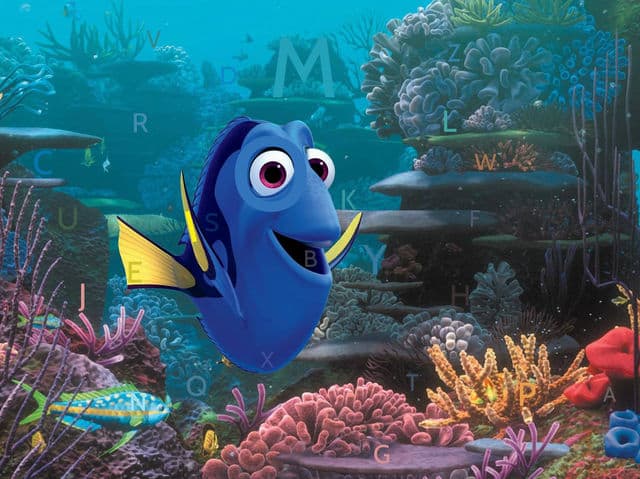