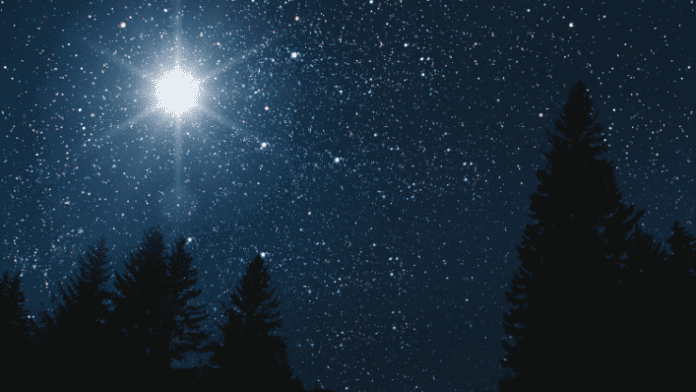 This Christmas there will be an astronomical phenomenon that has not occurred for the past 800 years. On Dec. 21, Jupiter and Saturn will come into such close alignment that they will appear to be a unit, calling to mind the “Christmas star” the Magi followed to find the newborn Messiah.

“Alignments between these two planets are rather rare, occurring once every 20 years or so,” Patrick Hartigan, an astronomer at Rice University, told Forbes, “but this conjunction is exceptionally rare because of how close the planets will appear to be to one another. You’d have to go all the way back to just before dawn on March 4, 1226, to see a closer alignment between these objects visible in the night sky.”

When celestial bodies pass or appear to meet in the sky, astronomers call the event a “conjunction.” Even though Jupiter and Saturn experience conjunction once every 19.6 years, they will not come into this close of an alignment again until March 15, 2080. 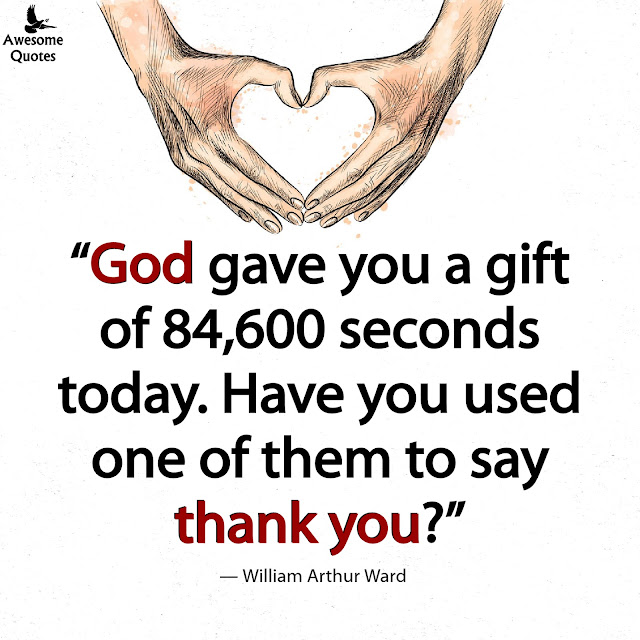