Home
Life Stories
A Contestant Sally, On ‘Who Wants To Be A Millionaire?’ –


A contestant Sally, on ‘Who Wants to be a Millionaire?’ had reached the final plateau.

If she answered incorrectly, she would pocket only the $25,000 milestone money.

And as she suspected the Million Dollar Question was no pushover.

It was, ‘Which of the following species of birds does not build its own nest but instead lays its eggs in the nests of other birds?

A) the condor B) the buzzard. C) the cuckoo. D) the vulture

The woman was on the spot. She did not know the answer.

She had used up her 50/50 Lifeline and the Ask the Audience Lifeline.

All that remained was her Phone-a-Friend Lifeline.

She hoped she would not have to use it because…….. Her friend was, well, a blonde.

But she had no alternative. She called her friend and gave her the question and the four choices. The blonde responded unhesitatingly:

The contestant had to make a decision and make it fast.

She considered employing a reverse strategy and giving any answer except the one that her friend had given her.

And considering her friend was a blonde that would seem to be the logical thing to do. But her friend had responded with such confidence, such certitude, that the contestant could not help but be convinced.

Crossing her fingers, the contestant said, ‘C: The cuckoo.’

‘Is that your final answer?’

‘Yes, that is my final answer.’

‘ That answer is Absolutely correct! You are now a millionaire!’

Three days later, the contestant hosted a party for her family and friends, including the blonde who had helped her win the million dollars.

‘Jeni, I just do not know how to thank you, ‘ said the contestant.

‘How did you happen to know the right answer?’

‘Oh, come on,’ said the blonde

‘Everybody knows that cuckoos don’t build nests. They live in clocks.’ Sally fainted. 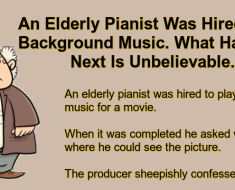 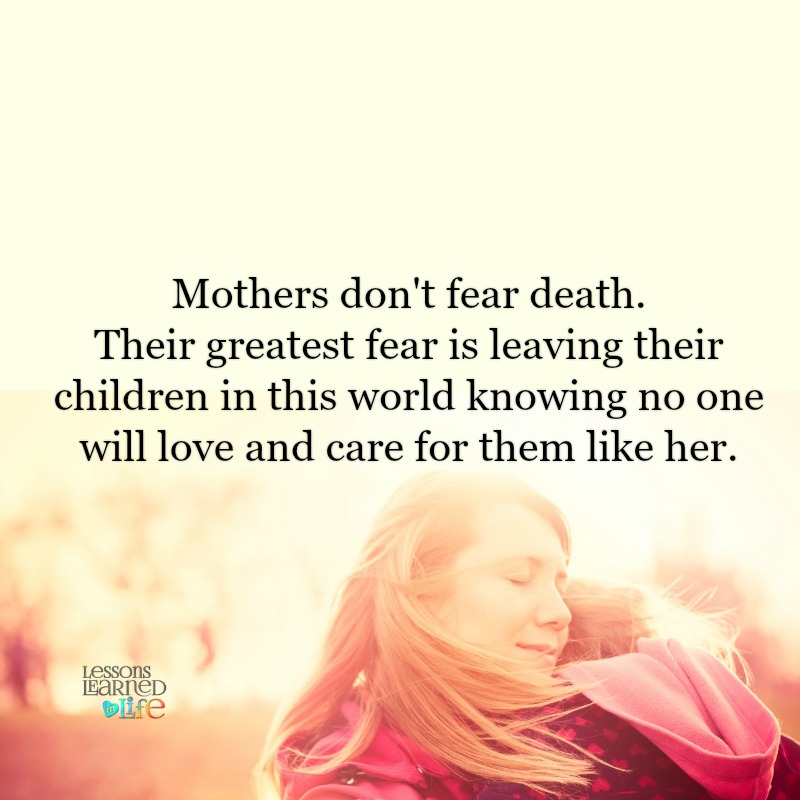