Home
Life Stories
A Couple Decide To Go For A Meal On Their Anniversary. –


A couple decide to go for a meal on their anniversary and after some deliberation decide on their local Chinese restaurant.

They peruse the menu and finally agree to share the chef’s special ‘Chicken Surprise’.

The waiter brings over the meal, served in a lidded cast iron pot.

Just as the wife is about to start in on the meal, the lid of the pot rises a tiny amount and she briefly sees two beady little eyes looking around before the lid slams back down.

‘Good grief, did you see that?’ she asks her husband. He hasn’t so she asks him to look in the pot.

He reaches for it and again the lid rises, and again he! sees two beady little eyes looking around before it firmly slams back down.

Rather perturbed he calls the waiter over, explains what is happening and demands an explanation.

‘Well sir’, says the waiter, ‘What did you order?’

‘We both chose the same’, he replies, ‘the Chicken Surprise’

‘Oh I do apologise, this is my fault’ says the waiter…..

‘I’ve brought you the Peking duck’ 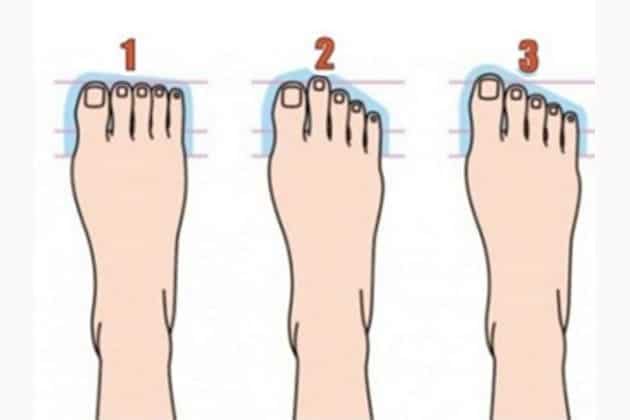 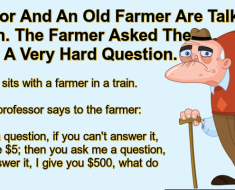