There are many times of the day that we might consider special, but for parents around the world, one of those times is bedtime. It is the time when they get to spend a few minutes alone with their children, allowing them to tell us about their day and to spend some relaxed moments with them away from the television and computers. We may even listen to them say their nighttime prayers, but in the joke below, it is a prayer that causes some concern. The concern continues to build until finally, it reaches a conclusion that will leave you laughing.

A Father put his 3-year-old daughter to bed, told her a story and listened to her prayers which ended by saying, “God bless Mommy, God bless Daddy, God bless Grandma and good-bye Grandpa.”

The father asked, ‘Why did you say good-bye Grandpa?’

The little girl said, “I don’t know daddy, it just seemed like the thing to do.”

The next day grandpa died. The father thought it was a strange coincidence.

A few months later the father put the girl to bed and listened to her prayers which went like this, “God bless Mommy, God Bless Daddy and good-bye Grandma.”

The next day the grandmother died.

“Holy crap” thought the father, “this kid is in contact with the other side.”

Several weeks later when the girl was going to bed the dad heard her say, “God bless Mommy and good-bye Daddy.”

He practically went into shock. He couldn’t sleep all night and got up at the crack of dawn to go to his office.

He was nervous as a cat all day, had lunch, and watched the clock He figured if he could get by until midnight he would be okay. He felt safe in the office, so instead of going home at the end of the day, he stayed there, drinking coffee, looking at his watch and jumping at every sound. Finally, midnight arrived; he breathed a sigh of relief and went home.

When he got home his wife said, “I’ve never seen you work so late. What’s the matter?”

He said, “I don’t want to talk about it, I’ve just spent the worst day of my life.”

She said, “You think you had a bad day, you’ll never believe what happened to me. This morning my boss died in the middle of a meeting.” 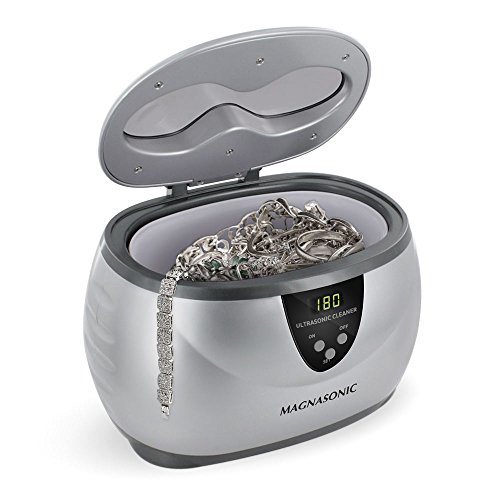 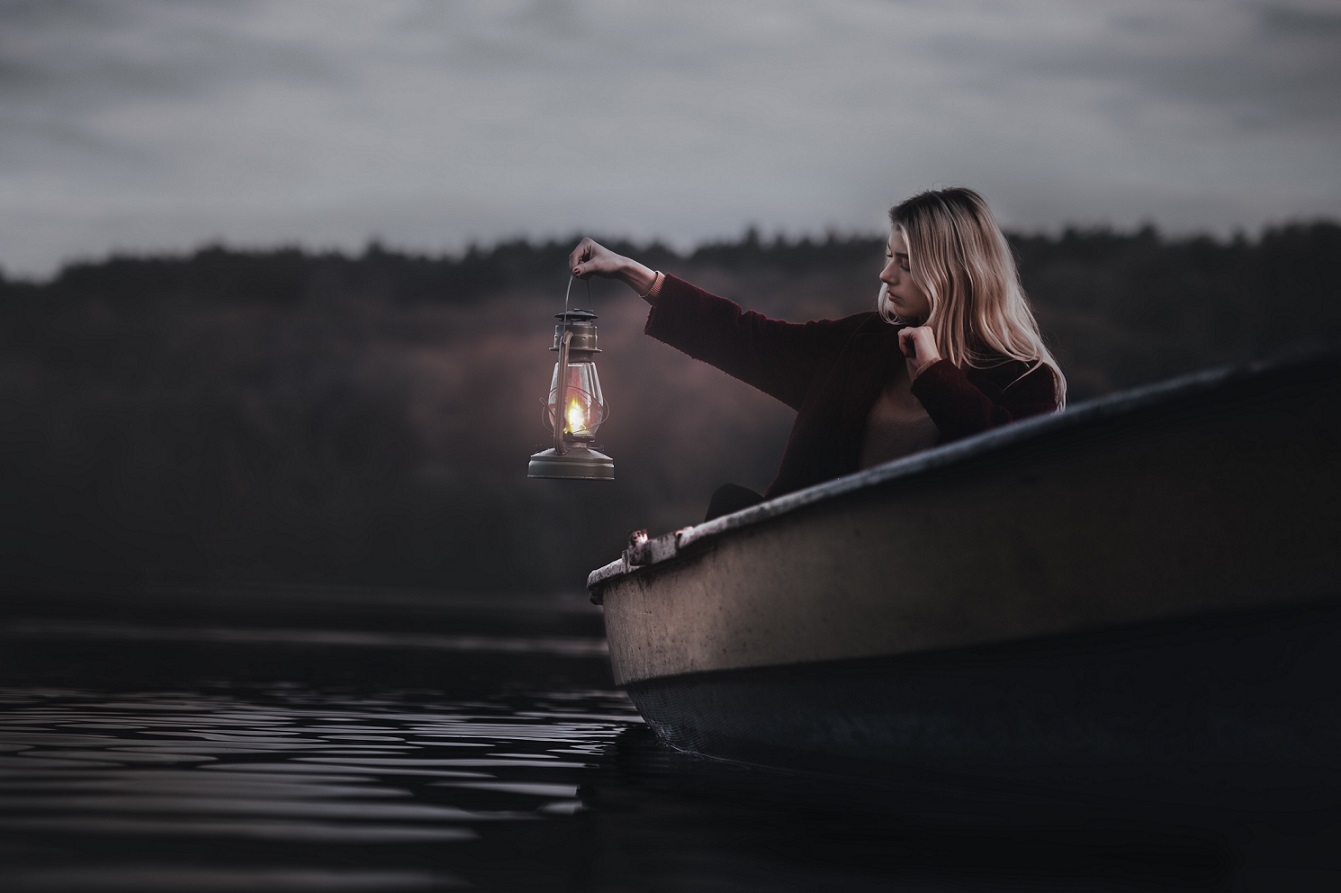 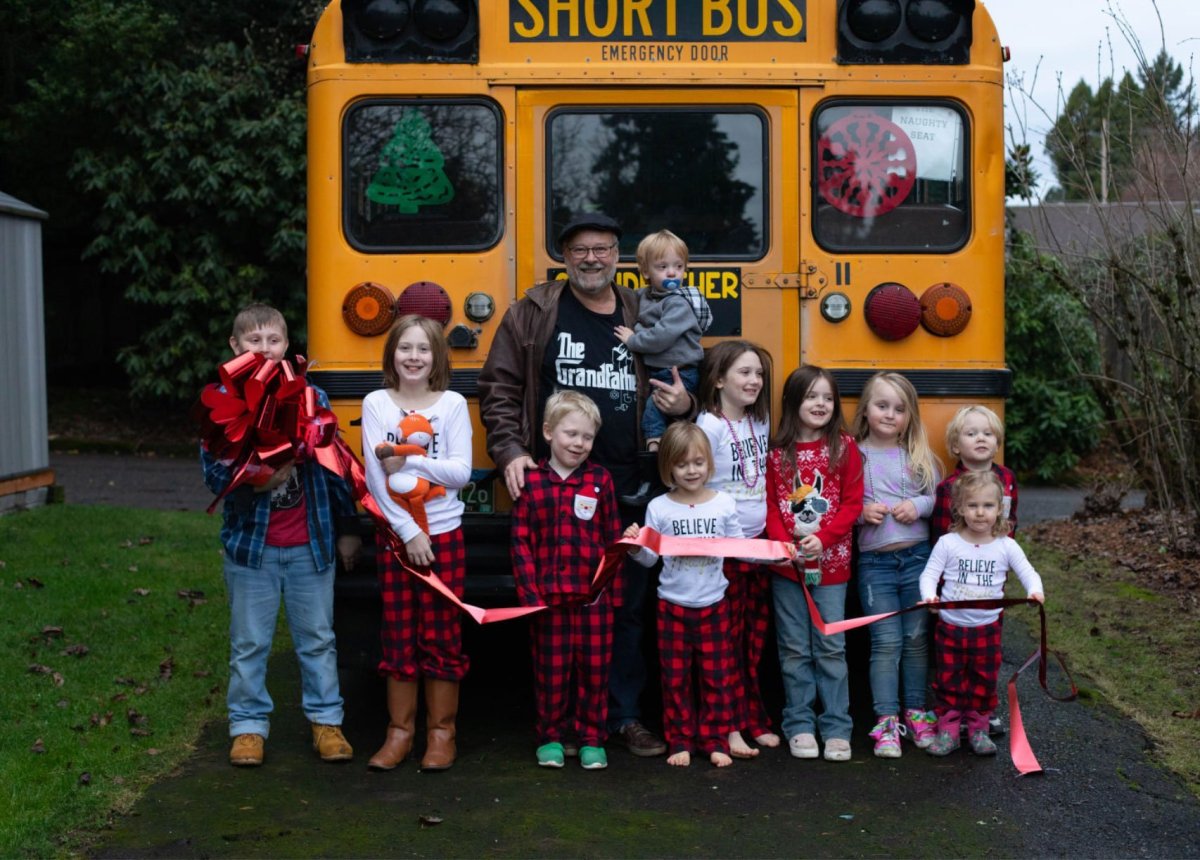