Home
Life Stories
A Lad Was Tired Of The Farm Life. –


A young lad was tired of the farm life;

so off he went and joined the Navy.

His first cruise took him to the south pacific, whereupon stopping at some island he found himself a parrot, He took it back to the ship with him, and kept it aboard ship.

After 20+ years he retired from the Navy, so of him and his parrot went.

He decided he should get himself a chicken farm and sell young chickens and eggs.

This he did, lo and behold the first morning at 6 o’clock, the parrot commenced yelling,

Well the old sailor was quite angry, and told the parrot I can’t have any of this, I’ am retired and don’t have to get up that early any more,

So from now on you sleep out with the chickens.

The next morning at 6 o’clock he woke up hearing this big noise coming from the chicken house,

He goes out there, looks in the window and sees the parrot holding a red chicken around the neck with one wing and slapping him from left to right with his other wing, saying 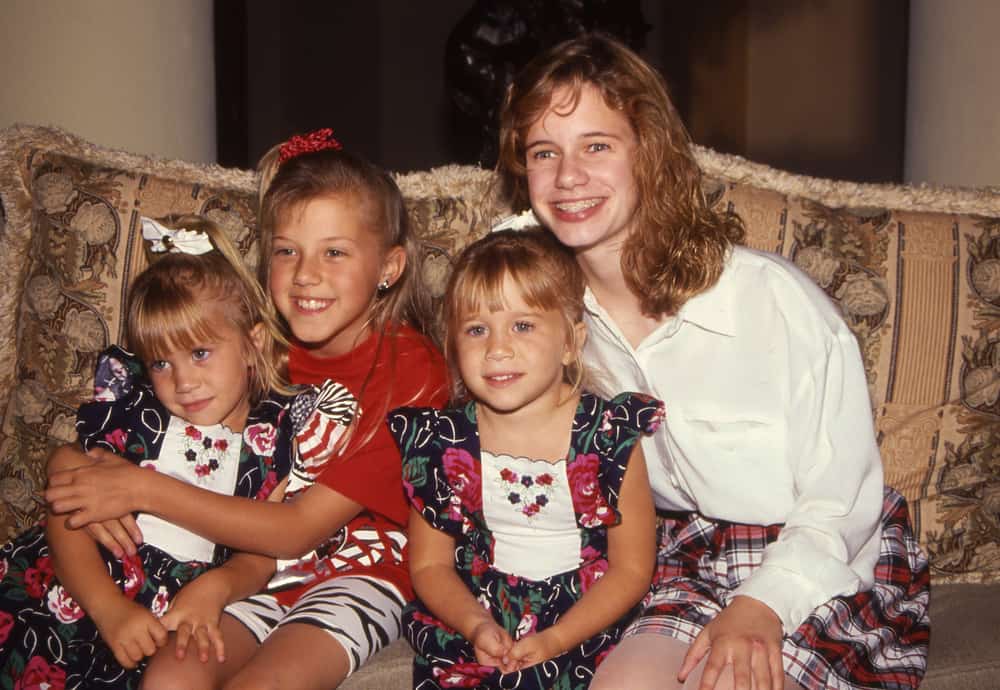