Home
Life Stories
A Man Had A Habit Of Taking Off For The Local Tavern. –


A man had a habit of taking off for the local tavern every time after supper where he used to spend the whole evening and would arrive back home very drunk at around midnight.

After arriving he always had trouble getting his key into the keyhole to open the door.

As a result, his wife would wait up for him so she could open up the door for him when he gets home.

After opening the door for him, she would proceed to yell and scream at him, for his constant nights out, and coming home in a drunken state.

One day, the wife was talking to a friend about her husband’s behaviour and how distraught it made her feel.

After a moment of listening her friend she then said,

“Why don’t you treat him a little differently, when he comes home? Instead of berating him, why don’t you give him some loving words, and welcome him home with a kiss? He then might change his ways.”

The wife thought that might be a good idea.

That night, Harry took off again, after dinner.

And, about midnight, he arrived home, in his usual condition.

His wife heard him at the door and quickly went to open it for him and let Harry in.

As advised by her friend, this time instead of berating him as she had always done, she took his arm and led him into the living room.

She sat him down in an easy chair, put his feet up on the ottoman and took his shoes off.

Then she went behind him and started to cuddle him a little.

After a little while, she said to him,

Upon hearing that, the guy replied in his inebriated state,

“Yes, why not dear? You’re a lifesaver. If I go home now, I’ll get into a hell of trouble with my stupid wife waiting for me there!” 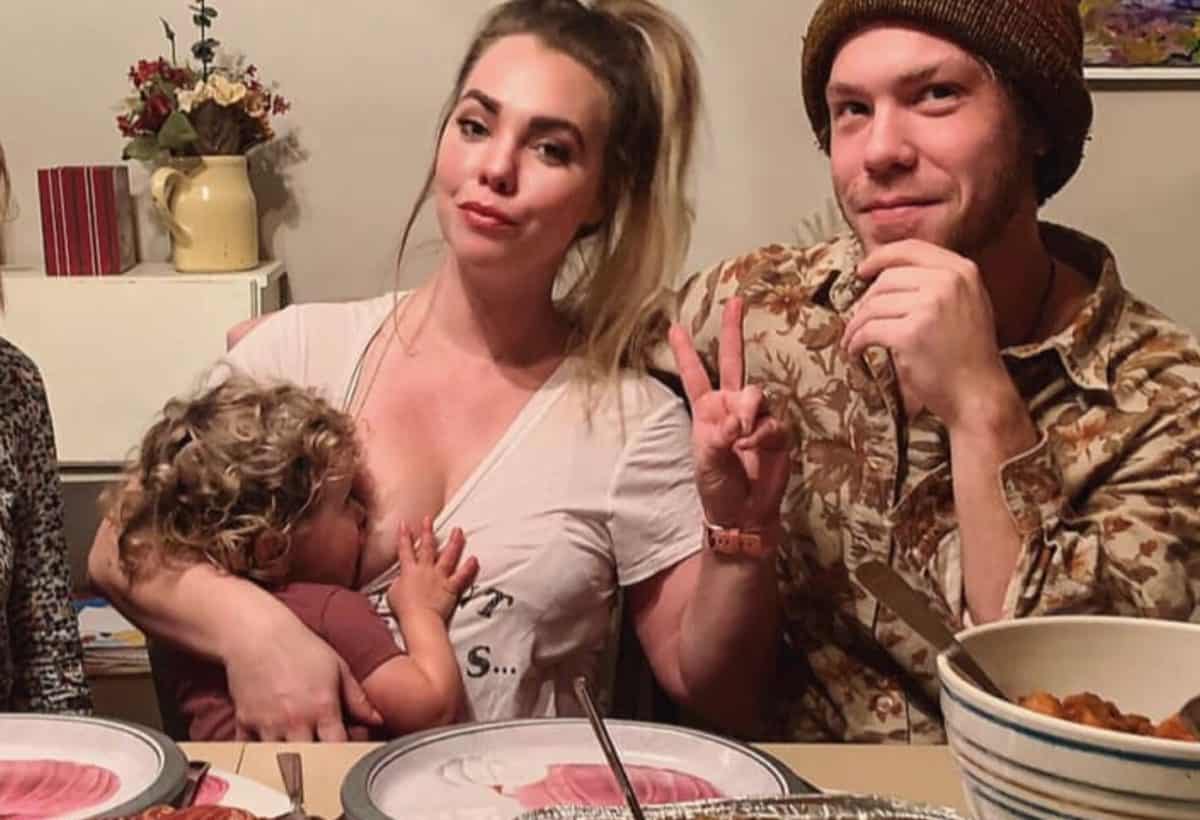 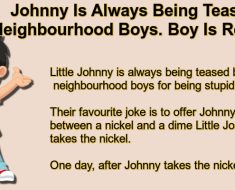