This Will Make You Laugh Silly.

A man ordered a voice automated robot car that does anything he tells it to do correctly without any error.

The car went and didn’t return in time as expected, they knew something must be wrong.
Several hours later and with no car, the man became apprehensive. 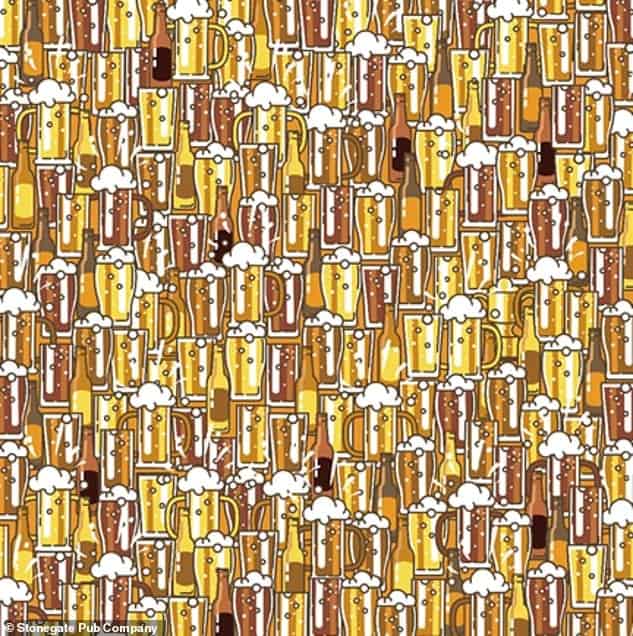