Home
Life Stories
A Man Was Having An Argument With His Wife. –


A man was having an argument with his wife.

In the heat of the argument, his wife called him a fool.

The husband got angry and said he could not be called a FOOL by a woman, not even his wife, so, she must leave his house.

Neighbours intervened and the matter was resolved.

But the wife was still nursing anger.

Later that night, it rained heavily, and it was so cold that the man wanted to perform his manly duty, sneaking his hand to touch his wife’s lap in the dark, the wife said

“Who is that FOOL?” the man gently and quietly answered, 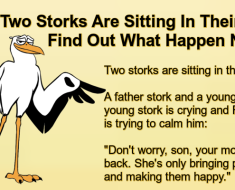 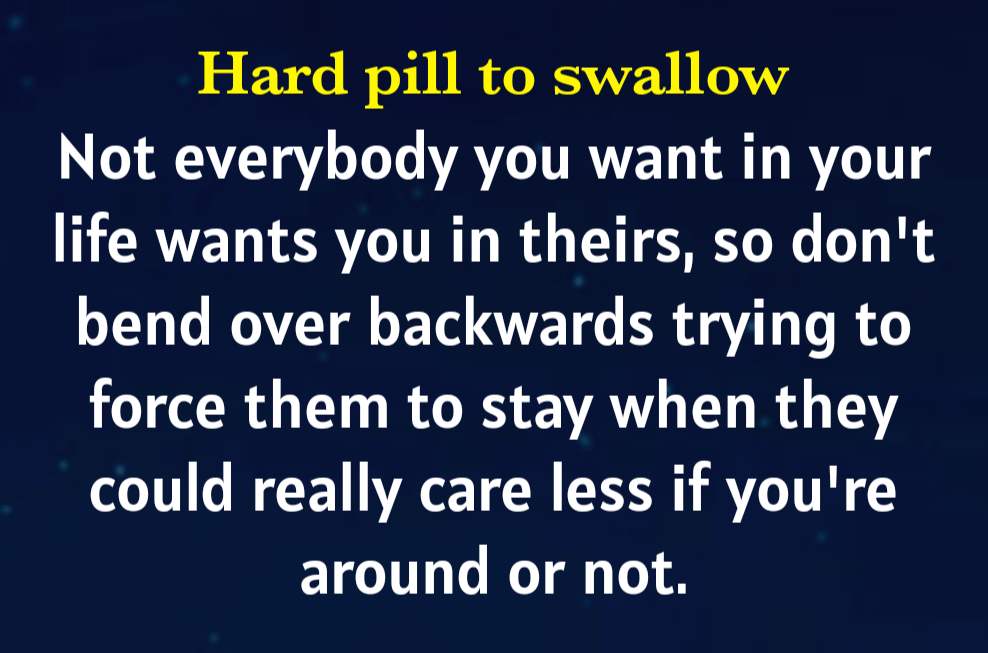