Home
Life Stories
A Man Went To Buy A Pig. –


A city slicker went to the country to buy a pig. When he approached the pig farmer, he asked for a 25-pound pig.

The pig farmer put the pig’s tail in his mouth and bobbed his head up and down. He then told the city slicker that the pig was too heavy – it was 30 pounds.

The city slicker told the farmer he didn’t believe that was the way to weigh pigs. The farmer called his son over and asked him to weigh the pig.

The son put the pig’s tail in his mouth, bobbed his head a couple of times and said the pig weighed 30 pounds. The city slicker said the farmer and his son were putting him on.

The farmer told his son to go get his mother and have her come out and weigh the pig. The son went into the house and after a few minutes came out again. 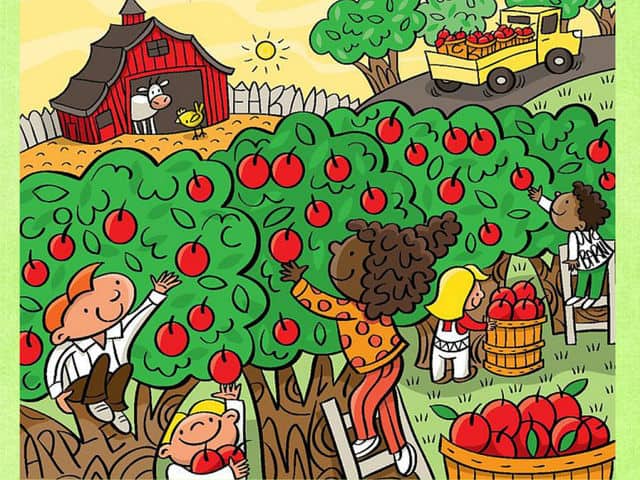