Home
Life Stories
A Man Who Had A Terrible Passion For Baked Beans. –


Once upon a time, there lived a man who had a terrible passion for baked beans.

He loved them, but they always had an embarrassing and somewhat lively reaction on him.

One day he met a girl and fell in love.

When it became apparent that they would marry, he thought to himself, she’ll never go through with the marriage with me carrying on like this, so he made the supreme sacrifice and gave up beans.

Shortly after that, they were married.

A few months later, on his birthday and on the way home from work, his car broke down.

Since they lived in the country, he called his wife and told her that he would be late because he had to walk home.

On his way home, he passed a small cafe and the wonderful aroma of baked beans overwhelmed him.

Since he still had several miles to walk He figured he could walk off any ill effects before he got home.

It was, after all, his birthday.

So he went in and ordered, and before leaving had 3 extra-large helpings of baked beans.

All the way home he putt-putted. By the time he arrived home, he felt reasonably safe. His wife met him at the door and seemed somewhat excited.

She exclaimed, “Darling, I have the most wonderful surprise for you for dinner tonight!”

She put a blindfold on him, and led him to his chair at the head of the table and made him promise not to peak.

At this point, he was beginning to feel another one coming on. Just as his wife was about to remove the blindfold, the telephone rang.

She again made him promise not to peek until she returned, and away she went to answer the phone.

While she was gone, he seized the opportunity.

He shifted his weight to one leg and let go. It was not only loud but ripe as a rotten egg.

He had a hard time breathing, so he felt for his napkin and fanned the air about him. He had just started to feel better when another urge came on. He raised his leg and RRIIPPP !!!

It sounded like a diesel engine revving and smelled worse.

To keep from gagging, he tried fanning his arms a while, hoping the smell would dissipate.

He got another urge.

This was a real blue ribbon winner, the windows shook, the dishes on the table rattled and a minute later the flowers on the table were dead.

With his blindfold still on, when he heard the phone farewells he neatly laid his napkin on his lap and folded his hands on top of it.

Smiling contentedly, he was the picture of innocence when his wife walked in.

Apologizing for taking so long, she asked if he had peeked at the dinner table.

After assuring her he had not peeked, she removed the blindfold and yelled,

To his shock and horror, there were twelve dinner guests seated around the table for his surprise birthday party 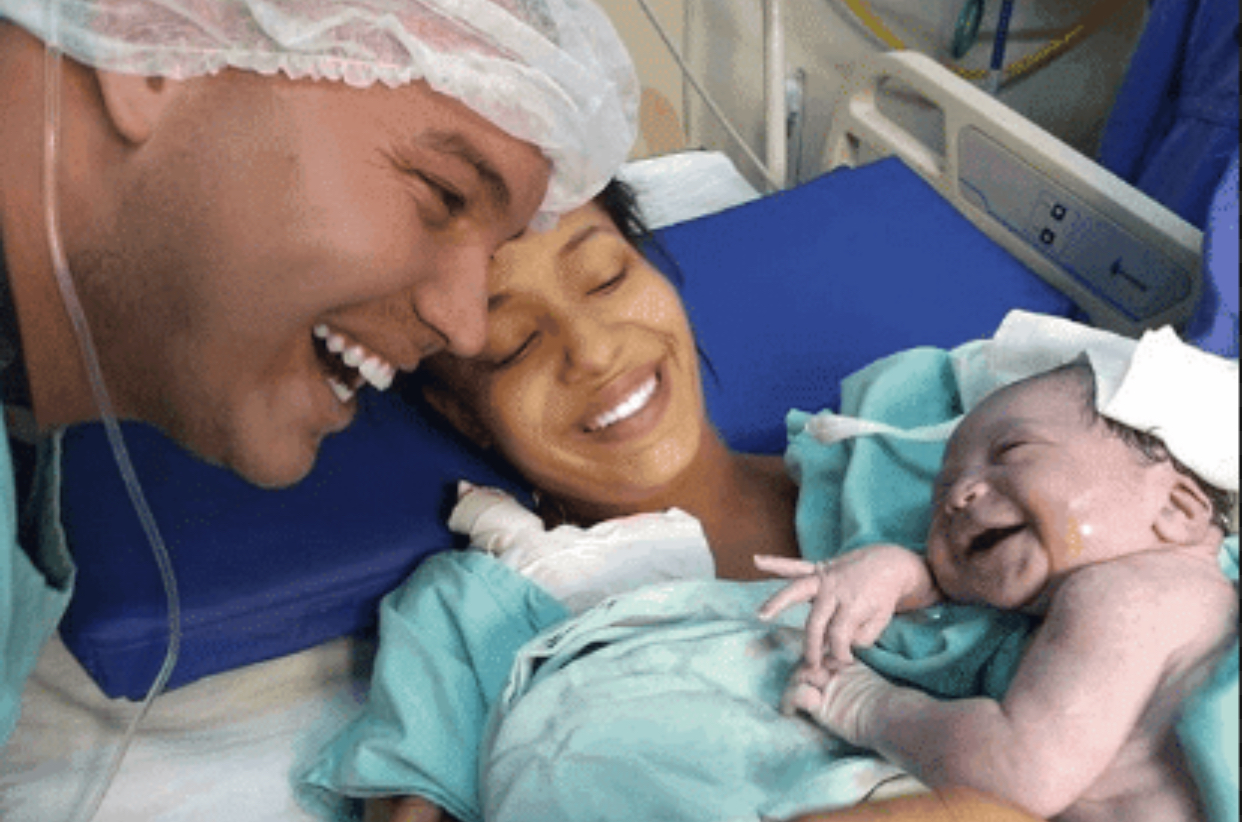