Home
Life Stories
A Mother Is With Her 5-Year-Old Boy. –


A mother is with her 5-year-old boy at the zoo when they reach the elephant cage.

The 5-year-old boy looks with amazement at the large beast and says to his Mom,

“What’s that long thing hanging down from the elephant?”

The little boy goes, “I know that, the thing to the other side of the trunk.”

The boy goes, “I know that! No, what’s that big thing hanging down in between the trunk and tail.”

Mother, wanting to avoid this subject at all costs, just says

“Oh, that’s nothing” and whisks him off to the next exhibit.

Two weeks later he goes to the same zoo with his dad.

They are at the elephant exhibit and he asks his dad

“What’s that long thing hanging down from the elephant?”

The dad replies, “That’s his trunk.”

“NO, in-between the trunk and the tail!” yells the kid.

The kid, a bit puzzled, tells his dad, “But Mom said it was nothing.” 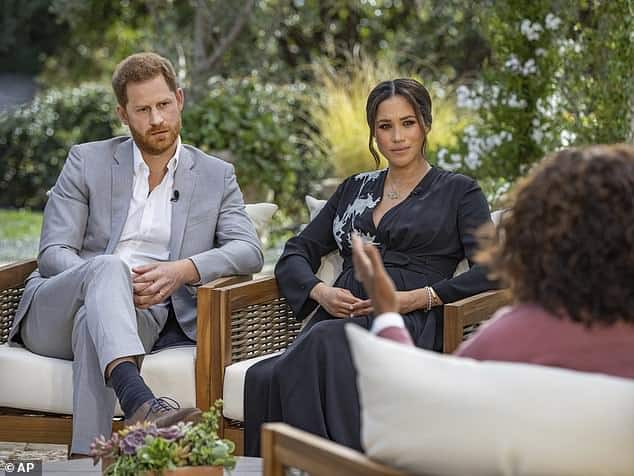