Relationships can be tricky, since each one is a little different. Sometimes, you want nothing to do with an ex. Other times, the two of you learn that you’re much better friends than romantic partners. But, it’s very rare to move on romantically yet still have an ex in your life who has a key to your house.

That’s the situation that one Redditor found himself in. User Junker-Novel went on the popular site to try and navigate his unique set-up with his ex-wife. They separated years ago and moved forward, but are still in each other’s lives in a big way. “I’ve been married to my second wife for just over a year,” he explained. “Before that I was single for almost five years following my divorce. My ex-wife and I parted on very amicable terms, so we’ve remained close and I still consider her to be one of my best friends.”

And, that’s a great dynamic when you have kids — which they do. And, the kids are why many of their policies are in place. “It also helps that we have children together, which has led to us trying as much as possible to still do activities together as a family,” he said. The two have also remained physically close, in that they live in the same neighborhood.

“We essentially have an open door policy so if she needs to borrow something or use my house for any reason she can,” he said. In a way, it’s almost as if he has two wives.

Please Share On Facebook/Pinterest A Newly Married Husband Feels Like It’s Still Okay For His Ex-Wife To Bake And Shop For Him Clicky News LittleThings. 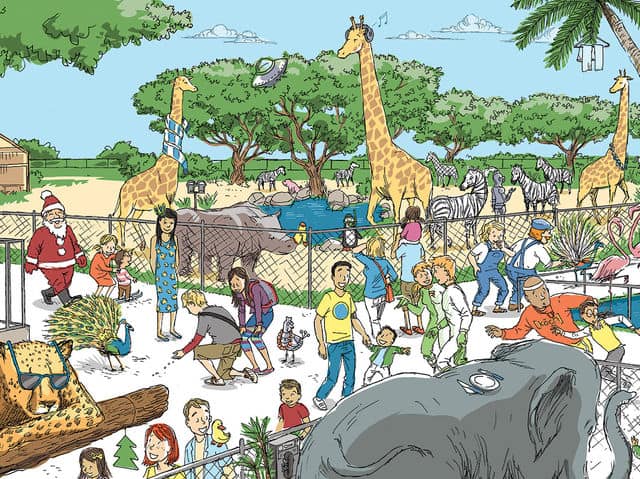 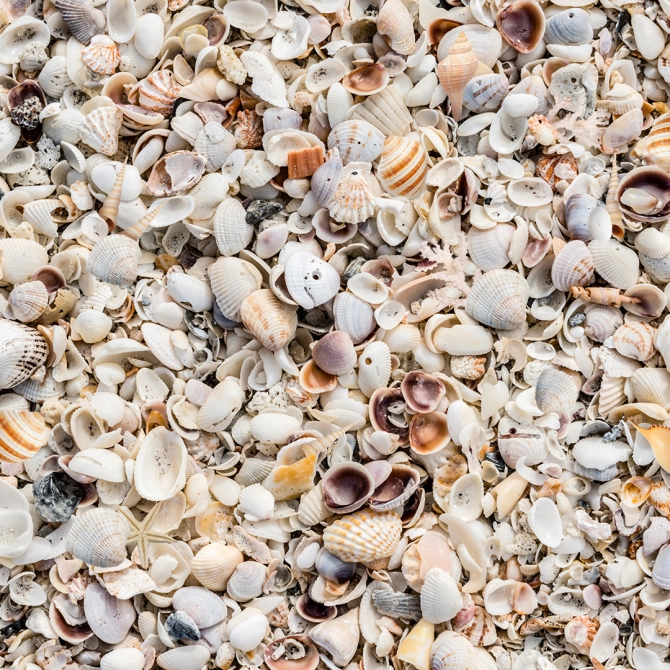 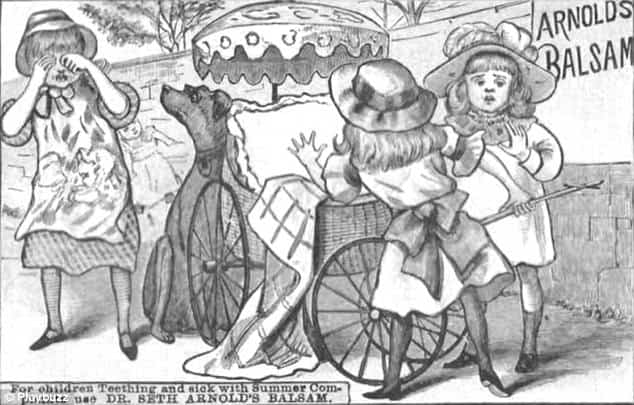