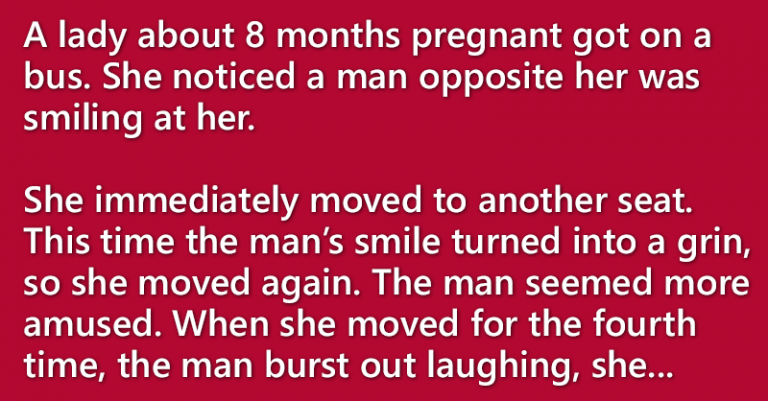 A lady about 8 months pregnant got on a bus. She noticed a man opposite her was smiling at her. She immediately moved to another seat. This time the man’s smile turned into a grin, so she moved again. The man seemed more amused. When she moved for the fourth time, the man burst out laughing, she complained to the driver and he called the police and had the man arrested.

The case came up in court. The judge asked the man, who was about 20 years old, what he had to say for himself. The man replied, “Well your Honor, it was like this: When the lady got on the bus, I couldn’t help but notice her condition.”

“She sat under a sweets sign that said, THE DOUBLEMINT TWINS ARE COMING,” he added, “And I grinned.”

“Then she moved and sat under a sign that said, LOGAN’S LINIMENT WILL REDUCE THE SWELLING,” and I had to smile.

“Then she placed herself under a deodorant sign than said, WILLIAMS BIG STICK DID THE TRICK,” and I could hardly contain myself.

“But, your Honor, when she moved the fourth time and sat under a sign that said, GOODYEAR RUBBER COULD HAVE PREVENTED THIS ACCIDENT,” I just lost it.

The case was dismissed. 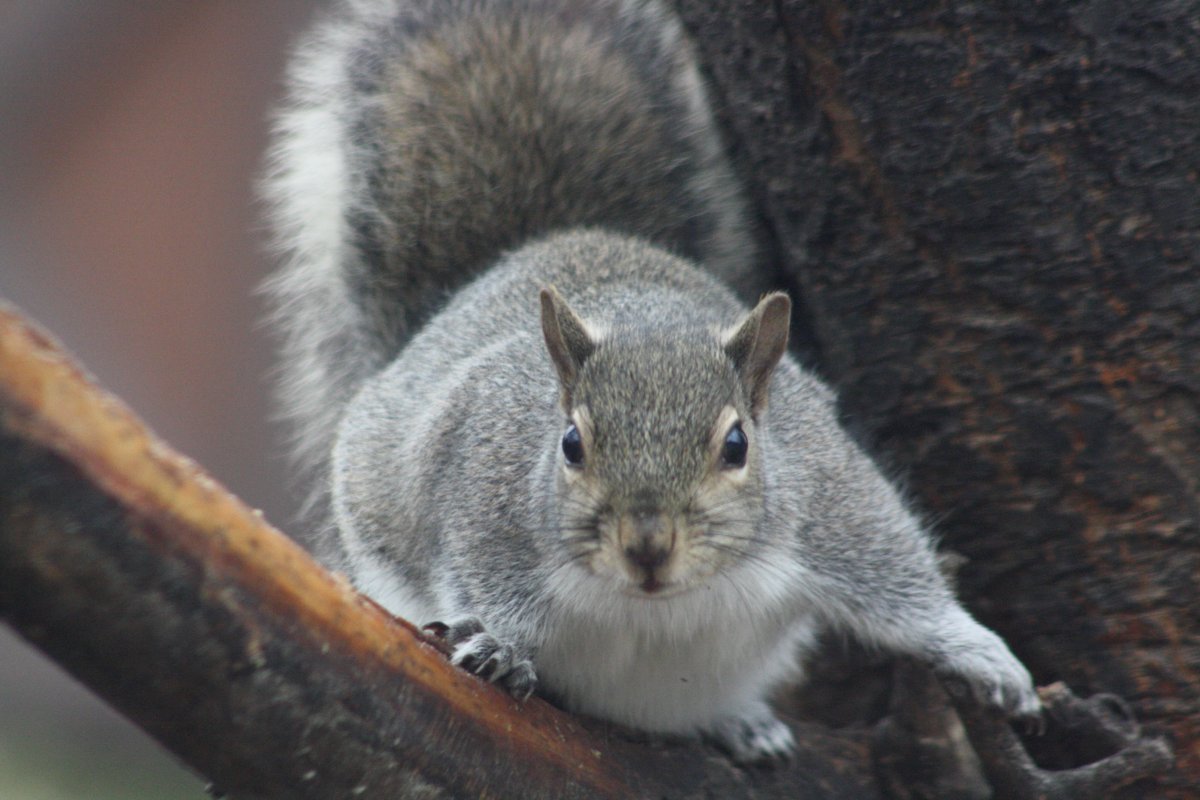 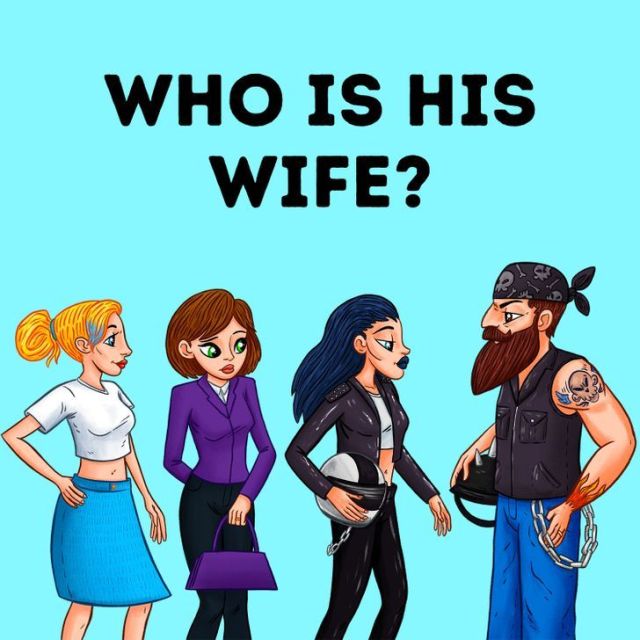