Home
Life Stories
A Snail Was Walking Down. –


A snail was walking down the road

when he spots these three heavily built, thuggish turtles following him…

He got scared and quickened his pace, making a few left and right turns to lose them.

After 3 hours, quivering and shaking, he looked back and to his dismay,

they were still following him, and worse they were getting closer.

He was now running for his life as fast as he could, terrified and sweating.

3 more hours passed. He dared to look back again and now they were almost on top of him.

He could literally feel their eyes on his back now.

After about 1 more hour, those turtles finally caught up with him and they mugged him, roughened him up and took all of his stuff and left.

The snail, battered and broken made his way slowly to the nearest payphone to call the snail police.

Took him nearly half a day to get there.

Then he spent about an hour searching his shells for the secret dollar he keeps hidden for situations just like these.

He puts the dollar in and dials the police.

Police officer: Please calm down sir, and tell us precisely what happened? Where are you calling from?

Snail (crying): I don’t know…, it all just happened so fast! 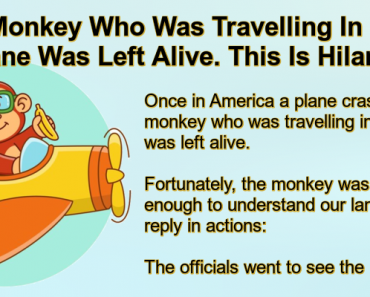