Home
Life Stories
A Young Man Was Startled To See A Pigeon. –


After taking his seat on a plane,

A young man was startled to see a pigeon strapped in next to him.

After take-off, he asked the flight attendant for a cup of coffee, but the pigeon yelled over him

A few moments later the attendant returned with the whiskey, but no coffee.

“Hey, [email protected],” the pigeon demanded after downing his drink,

The attendant hurried to bring the pigeon the whiskey, but forgot the coffee.

Upset at being ignored, the man decided to try the pigeon’s approach.

“Hey!” he yelled at the attendant.

A moment later, the door to the cockpit opened and the co-pilot came over.

“We’ve had enough of you two.”

He grabbed the man and the pigeon and tossed them out of the plane door at thirty thousand feet.

As they plunged downward, the pigeon turned to the man and nodded to him,

“You know what, that was really gutsy, buddy, especially for someone who can’t fly.” 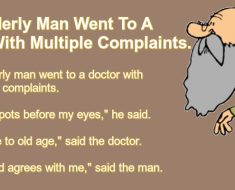 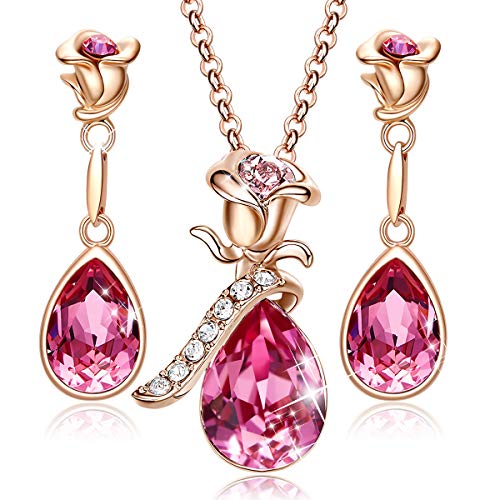