Instead of working with Nature, humans keep working against her. As a result, we have to admit that we have done some pretty irreversible damage so far.

Fortunately, Mother Nature is much more powerful than us, and she finds her ways to claim back what is hers. A Chinese fishing village, Houtou Wan, found on Gouqi Island, is an excellent example of it.

After being abandoned, Nature has reclaimed it, and it is now a magical place that soon might become a top attraction for photographers and tourists. The place was once home to some 3,000 fishermen, but in the early 1990s, its residents left to live closer to cities.

As nature has completely consumed the village, it has converted it into an alluring wonderland. The buildings in the village are now covered in ivy and worn down by roots, vines, wind, and rain.

Except for day-trippers and a handful of elderly residents who refuse to leave their birthplace, the village is completely deserted.

The images of the charming place, taken by Nanning-based photographer Tang Yuhong, are captivating: 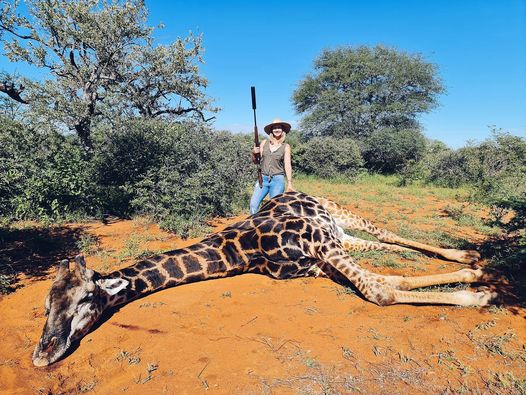 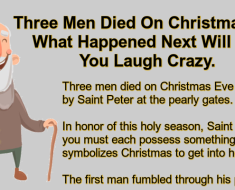 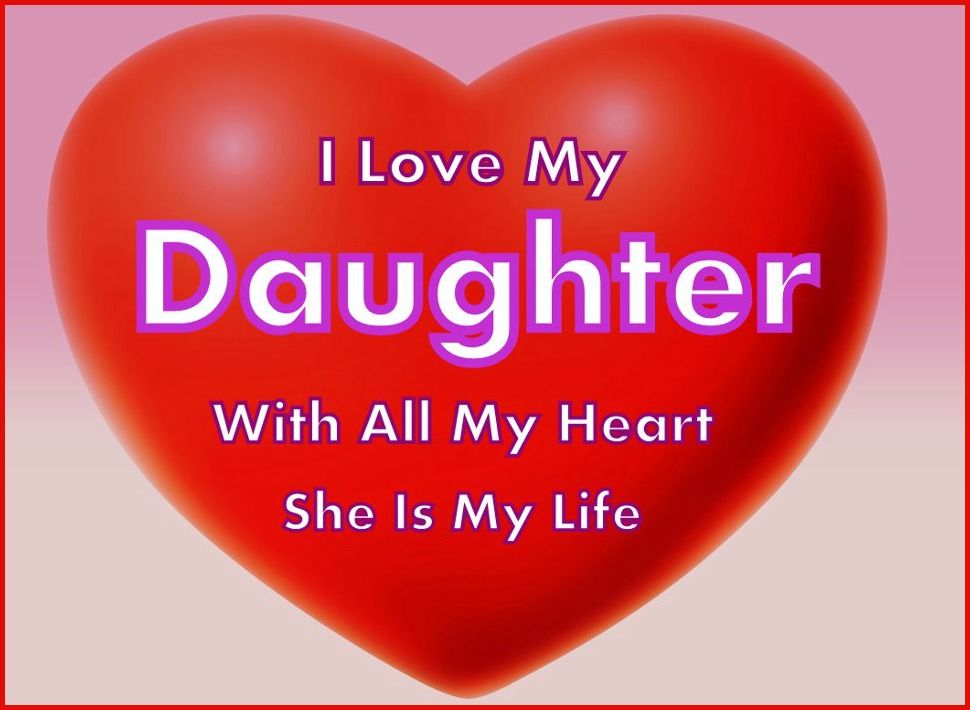