Drew Barrymore and Tom Green starred together in Charlie’s Angels back in 2000. The public was surprised when the unlikely duo got married the following year.

Drew said she’d quickly fallen in love with Tom’s humor and artistic vision. Tom described their romance as a “whirlwind.” Their marriage, however, was short-lived, and they separated after about five months.

Drew recently invited her ex-husband to sit down with her on The Drew Barrymore Show for an emotionally raw and incredibly sweet interview where they reminisced about their romance and what life has been like since their split.

The iconic actress was visibly overcome with emotion as she verbalized just how long it’d been since they’d spoken or seen one another.

She then recalled a specific night with her former husband that left a lasting impact.

“I’ve had two nights of great sleep in my life before my daughters were born,” Drew told Tom with tears in her eyes. “I don’t know why, but sleep has been a weird thing for me.”

Watch the video below to hear about the evening with Tom and his family that still leaves her on the verge of tears. 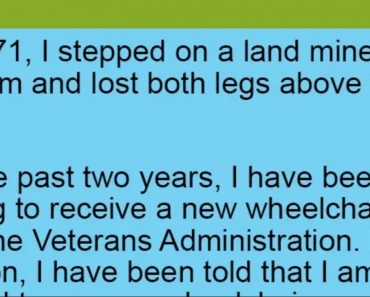