Home
Life Stories
After 60-Hour Shift, California Firefighter Rushes To Save Girlfriend’s Home From Burning Down

Grant Newnom is a firefighter in San Jose, California. Needless to say, his life has been incredibly busy, exhausting, and emotional in light of the recent wildfires spreading across the state.

He recently started his normal 48-hour shift on a Friday. Two days later, on Sunday, the city of San Jose was so bombarded with emergency calls that they needed more firefighters to come in from nearby towns.

He was finally released from his duties that Sunday night and, in a state of fatigue, began his drive back home to Napa.

But on his way home, Grant’s girlfriend called him in a panic; a raging fire was getting closer and closer to her childhood home where her parents still live.

Despite the fact he was off-duty and coming off a 60-hour shift, Grant knew what he needed to do. He still had all his gear in his car, so he rushed straight to Santa Rosa to save the home of his girlfriend’s parents.

It was a monster of a fire. In fact, Grant said he’d never seen anything like it.

“I was just going to hang out and triage it,” he told ABC7. “Basically move anything flammable away from it, cut down what trees I could.”

The local fire department arrived soon and joined him in the battle against the flames.

Thankfully, his girlfriend’s home survived the fire. This story proves there are real-life heroes among us.

Please Share On Facebook/Pinterest After 60-Hour Shift, California Firefighter Rushes To Save Girlfriend’s Home From Burning Down Clicky News LittleThings. 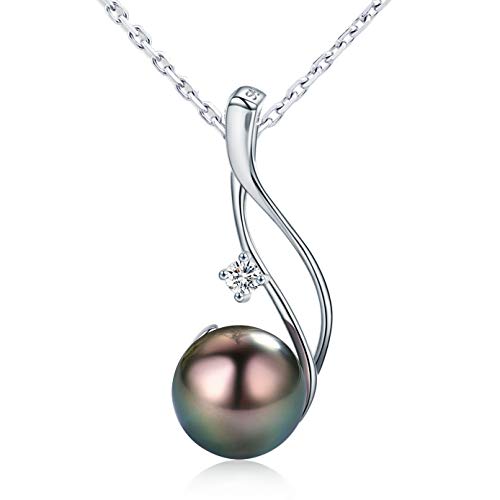