A neighbor’s doorbell camera caught the sound of dozens of gunshots going off in less than ten seconds.

NEW ORLEANS — Family of three brothers shot and killed within a week of each other in New Orleans says they are “feeling numbness” over the profound tragedy.

Bryan, Brandon, and Bradley Veal were all killed within a single week, in two separate shootings, just blocks from each other.

26-year-old Bryan was shot and killed on February 13 at Loyola and Washington Avenues in Central City. The Times-Picayune | New Orleans Advocate reports that officers found him dead from multiple bullet wounds.

30-year-old Brandon and 21-year-old Bradley were killed in a barrage of bullets the evening of February 20th at Carondelet and Eighth Streets, less than a mile away. New chilling details, according to our partners at the Times-Picayune | New Orleans Advocate, are shedding light on the horrible ambush.

A law enforcement source told the paper that detectives believe Bradley and Brandon Veal were leaving a nearby McDonalds when three people with guns of three different calibers emerged from a row of trees and began firing. The men were left to die in a driveway as the gunmen drove off.

A neighbor’s doorbell camera caught the sound of dozens of gunshots going off in less than ten seconds. Some heard the gunshots and ran outside to help potential victims, and found the Veal brothers bleeding before police arrived. Neither survived.

“It was just such a senseless ambush. It was an ambush,” said William Murray, a neighbor whose home was shot into during the killing.

A family member, who did not want to be identified out of fear of further violence, wrote, “We are devastated. In one week we lost three members of our family. We are still in disbelief. All of our boys are gone.”

That family member says the oldest brother, Brandon Veal, leaves behind a five-year-old son. They wrote, “The boys were inseparable. They were each other’s best friend. When you saw one, you saw the other. They were big teddy bears, very compassionate, caring boys.” They also describe the Veal brothers as “comedians,” and saying they were all hardworking.

“We have to bury three boys at one time, which is unimaginable to us,” the family member said.

The brothers’ mother has been hospitalized with a mental health emergency, and their father is struggling, too.

They say they have no idea why the brothers were murdered, and they are shocked by what happened.

Family has set up a fund to help pay for the three funerals. The CashApp account is $vealboysfund. 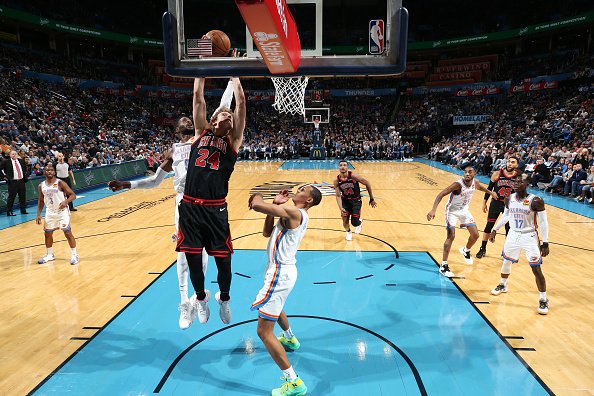