Home
Life Stories
An Old Man Goes To A Br0thel, What Follows Next Will Make You Go ROFL. An old man goes to a br0thel.
The madam opened the br0thel door in Detroit and saw a rather dignified, well-dressed, good-looking man in his late Sixties or early seventies.
“May I help you, sir?” She asked.
The old man replied! “I want to see Valerie!”
“Sir, Valerie is one of our most expensive ladies, perhaps you would prefer someone else!” Said the madam.
He replied! “No, I must see Valerie!”
Just then, Valerie appeared and announced to the man she charged $5000 a visit.
Without hesitation, the man pulled out five crispy one thousand dollar bills and gave them to Valerie, and they went upstairs.
After an hour, the man calmly left.
The next night, the man appeared again, once more demanding to see Valerie.
Valerie explained that no one had ever come back two nights in a row as she was too expensive.
“There are no discounts. The price is still $5000.”
Again, the man pulled out the money, gave it to Valerie, and they went upstairs.
After an hour, he left.
The following night the man was there yet again.
Everyone was astounded that he had come for a third consecutive night, but he paid Valerie and they went upstairs.
After their session, Valerie said to the man,
“No one has ever been with me three nights in a row. Where are you from?”
The old man replied! “Boston!”
“Really!” She said. “I have family in Boston!”
“I know!” The old man said.
“Your sister died, and I am her attorney! She asked me to give you your $15,000 inheritance. 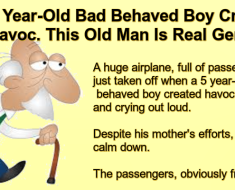 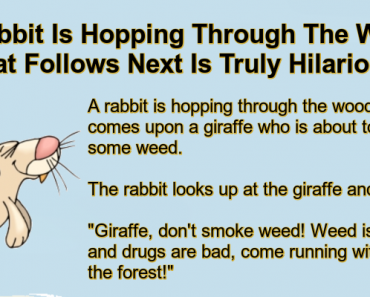