When they go there they see he is chopping wood and carrying it all by himself.

He is active and healthy and has a body of a forty-year-old man.

“What is your secret?” and the old man tells them a story:

“Seventy years ago, there was a huge blizzard that came out of nowhere.

It was winter, but it wasn’t too cold for a week and it was only lightly snowing when suddenly the wind started blowing and the snowing intensified.

I went outside to call my dog when I barely saw a weak light coming from the woods.

Surely someone got lost and was now trying to find a way to safety.

I started calling for my dog, but I knew the lost person would hear me. Sure enough, the light started getting stronger and stronger until finally, I could see a silhouette of a man holding a flashlight.

When he came close enough, I ran to help him. You couldn’t see more than twenty feet and I didn’t want to risk getting myself lost as well. I helped the man get inside the cabin and my dog ran in a few seconds later. I closed the door with great difficulty because the wind was blowing so hard.

I then helped the man get his jacket and boots off and sat him next to the fireplace.

The man was in shock but without injuries. I poured both of us a glass of whiskey to calm down and then a bowl of stew I was preparing.

The man calmed down and started thanking me. He said he really thought he was a dead man until he heard me calling my dog. He gathered last bits of his energy and walked towards the voice.

When we finished eating, we decided to both go to bed. But I only had one bed so we would have to share. No problem, we thought, because it was very cold, and our bodies would keep each other warm.

Well, one thing leads to another and we started touching each other, then kissing and then making love. Even though we were both exhausted from what happened, we made love the whole night and that was the most passionate love I ever made in my life.

In the morning, the weather cleared up and after breakfast, the man put on his jacket, gathered his things and said he had to go.

His wife and three children were expecting him and must be mortified because he didn’t come home. He then gave me the juiciest kiss on the cheeks and left. I watched him go and realized I didn’t even ask his name. That was the last time I saw him.”

The TV crew looked at each other in shock and after a few seconds one of them said:

“No, we meant what is your secret for long and active life.” 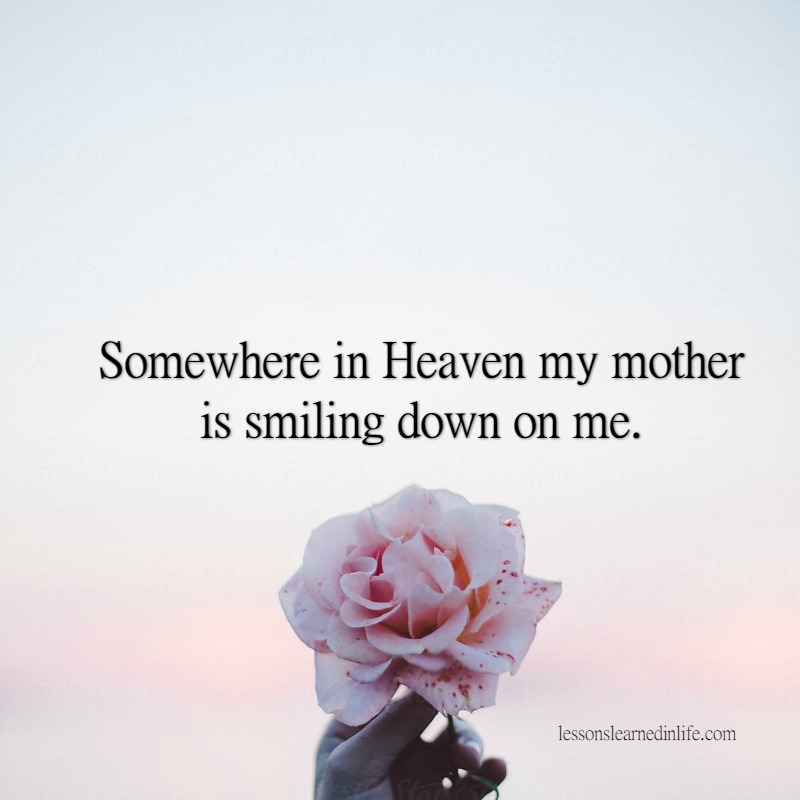