Before there was Portia DeRossi and Ellen DeGeneres, there was Ellen DeGeneres and Anne Heche. The two dated for three and a half years, and Anne was one of Ellen’s first high-profile girlfriends. After Ellen came out, the idea of her publicly dating women was still a new concept for her fans.

However, the relationship ended on a strange note. After news that the pair broke up, Anne had a public meltdown, which threatened her own career. Anne’s mental health became a public issue at a time when that, also, wasn’t a topic that was normally discussed so openly.

“I had a fantasy world that I escaped to,” Anne explained to interviewer Barbara Walters in 2001. That interview happened just a year after her split with the popular talk show host. “I called my other personality Celestia. I believed I was from that world,” she said. These beliefs reportedly stemmed from childhood sexual abuse from back in the day. “I believed I was from another planet,” she continued. “I think I was insane.”

Now, Anne is exploring a new side to her career. She’s on Dancing With The Stars, and she actually opened up about that tough time in her life, along with information about how she first met Ellen.

Please Share On Facebook/Pinterest Anne Heche Opens Up On ‘DWTS’ About What Happened To Her Career When She Came Out Clicky News LittleThings. 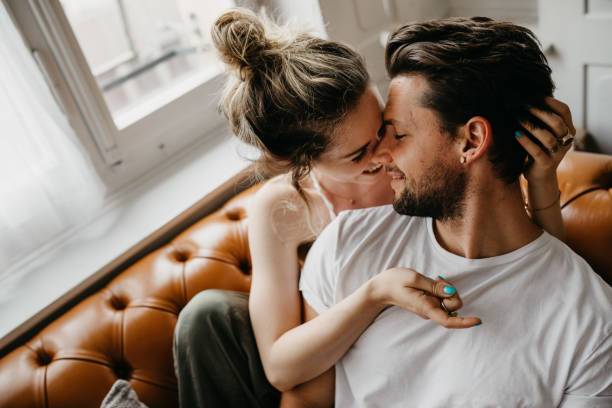