CHICAGO — Melineh Kano understands what life is like for refugees resettling here in the United States.  She was one.

It was the early 1980s during the Iranian Revolution and the Iran-Iraq War. Melineh was studying interior design in Italy, but upheaval  in the Middle East left her unable to return to her home in Iran.

In September 1984 , Kano and her mother arrived in the U.S., and were located to Hyde Park with a sponsor.  She saod she spoke little English and had no concept of where she was. She didn’t have any family photos, and her father had remained in Iran.

“It was very difficult because we didn’t really know if we would be united,” She said.

They would not.  Her father later died and Kano could not return for the funeral. It is that personal experience and struggle that has guided her into her work today as the executive director of RefugeeOne. Founded in 1982, RefugeeOne has assisted tens of thousands of refugees from around the world in resettlement, includng Kano, who worked her way up from an administrative position in the organization.

From employment and housing to English class, RefugeeOne’s programs are designed to acclimate refugees with American life.  But Kano said her work goes beyond the basics.

“You lose your network of people. You lose your sense of direction in your life, and have to re-invent yourself as a person,” she said.

Having walked the walk that so many refugees experience, it allows her to provide hope to clients in the program.

“It’s meaningful in the way that I can be an example to them, that there is a light at the end of the tunnel, and that the beginning has been difficult for all of us,  no matter what our background was,” she aid.

Melineh Kano — she’s one of Chicago’s Very Own. 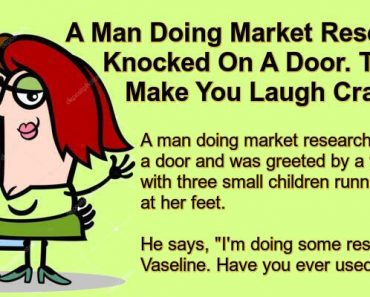 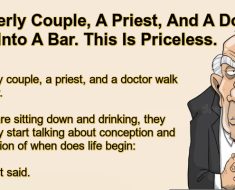