There are millions of people not fortunate enough to have a proper meal each day and eat far less than what is requires for sound health and growth.

It is unacceptable that millions of people are facing severe food insecurity and looming famine in a world of abundant wealth and resources, where enough food is produced to feed everyone on the planet.

If you knew how many families struggle to put food on their table on a daily basis, it would break your heart. Images of starving children around the world raise awareness for the issue of global hunger, but we often feel incapable of ameliorating it.

Hunger is out there, and we mustn’t ignore it.

Learn from Jon Bon Jovi. His foundation, founded in 2006, supports community efforts to break the cycle of poverty and homelessness.

This kind-hearted musician has opened community restaurants, where patrons don’t need to pay for what they eat! In October 2011, the first JBJ Soul Kitchen was opened around the Red Bank area in New Jersey.

Five years later, another branch opened up near Toms River.

Bon Jovi has been hands-on in the process of opening and subsequent running of his Soul Kitchens, and his vision is about creating a welcoming environment where people can eat, socialize and build a sense of community and belonging.

The menus in these restaurants do not have prices, but those who can afford to, are encouraged to make a $20 donation. Also, those who could not are implored to volunteer at the kitchen.

The restaurant menu consists of 3 courses inspired by local American cuisine. Meals served are healthy and nutritious, and much of the produce used is grown in their very own organic garden.

According to the website of the restaurant, it’s served over 105,893 meals, 54% of them were paid for with donations and the rest 46% were earned by volunteering.

The restaurant works under the first-come-first-served principle, but people who are struggling financially are given priority.

“All are welcome at our table where locally-sourced ingredients, dignity, and respect are always on the menu.”

On January 21, 2019, the restaurant offered free meals to government workers and family members affected by the federal government shutdown. 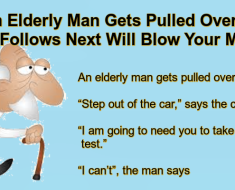 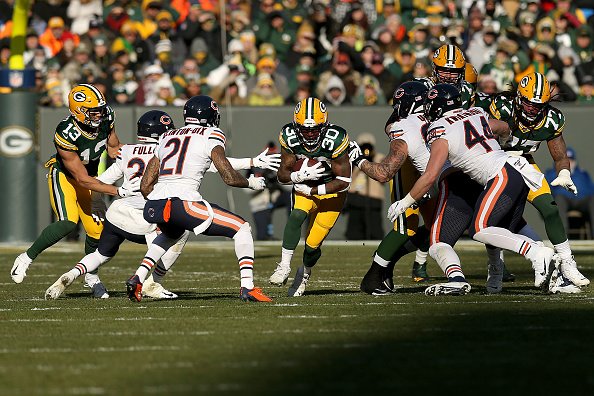