Lauryn got shot three times, but she miraculously survived. And so did Maison.

She was rushed into the emergency room, where Maison was delivered early. He weighed just 1 pound, and doctors feared he would die.

However, Maison exceeded every expectation. He spent 158 days in the NICU and proved to be an incredibly brave fighter.

Earlier this year, the proud mom also shared photos of Maison’s journey on Instagram alongside a heartfelt caption.

During his recovery, Lauryn shared a message on social media to honor her miracle baby. “Maison Martin, you are the strongest, bravest person I know, and I thank God every day for choosing me to be your mommy,” she wrote.

Now Maison has hit a brand-new milestone, and the video capturing his achievement has already been viewed nearly 5 million times.

In the clip below, the adorable little boy gets his first set of hearing aids — and hears his mom’s voice for the first time ever.

It’s no wonder why Lauryn says she could barely hold it together when seeing his reaction. 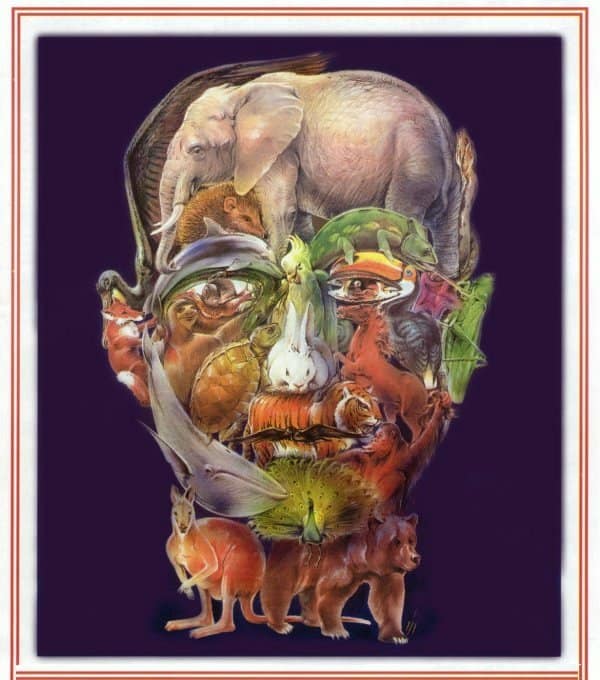