The 56-year-old actor is in a longstanding custody battle with ex-wife Angelina Jolie. The custody battle is over five of their six children. Since Brad and Angelina initiated their divorce back in 2016, their oldest, Maddox, has aged out of the discussion.

“Brad is asking for 50/50 custody to be put in place and stay in place,” a source tells Entertainment Tonight.

“Angelina wants to be fair when it comes to custody. She is very structured with the children. Brad has high hopes [they can] try to make it work because of the importance of co-parenting.”

Brad and Angelina had originally reached a custody agreement in November 2018. The agreement faltered when the two could not reach an accord in regard to the private judge they’d sought to adjudicate their divorce case.

“Brad, for the most part, has been respectful of Angelina’s parenting,” the source notes.

“While he doesn’t agree with everything, he knows she loves the kids and wants the best for them. He also knows his love and presence are needed.”

Brad has allegedly tried to avoid court involvement, but he feels they’re at an impasse.

“It’s important to Brad that the kids don’t worry about their parent’s current situation and that they don’t feel stuck in the middle in any way,” the source says.

“This is a challenge because of their age, but he’s doing what he can.”

“Brad has avoided this court scenario for years, and the last thing he would ever want is for this to have a negative outcome for everyone,” the source continues.

“This is about getting his time with the children.” 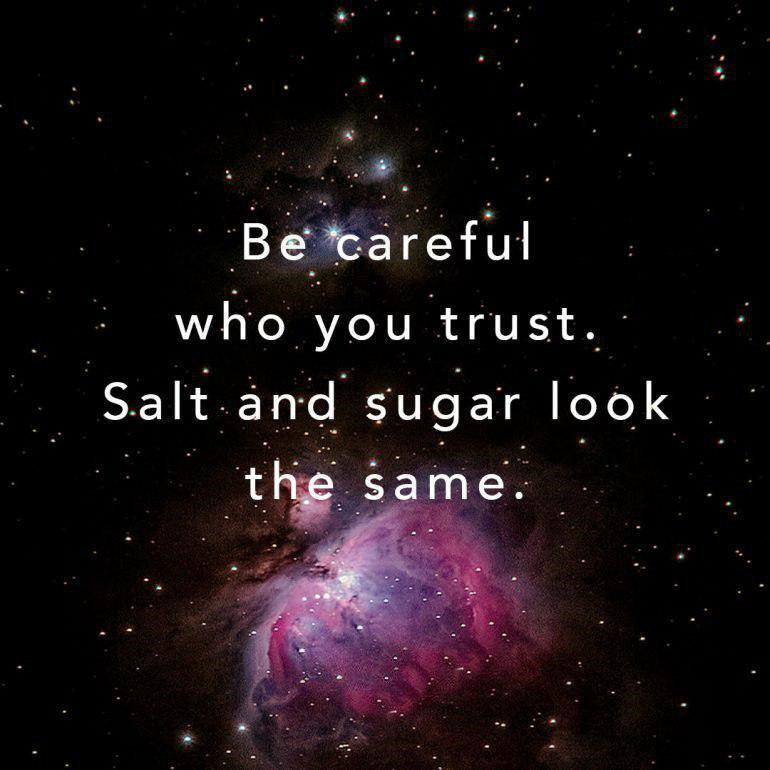