There’s no such thing as a drama-free wedding. But things can turn extremely vicious when the bride-to-be cranks up the bridezilla mode and start making unreasonable demands of the people around. And it gets worse when she refuses to make an exception for the man she’s about to marry. 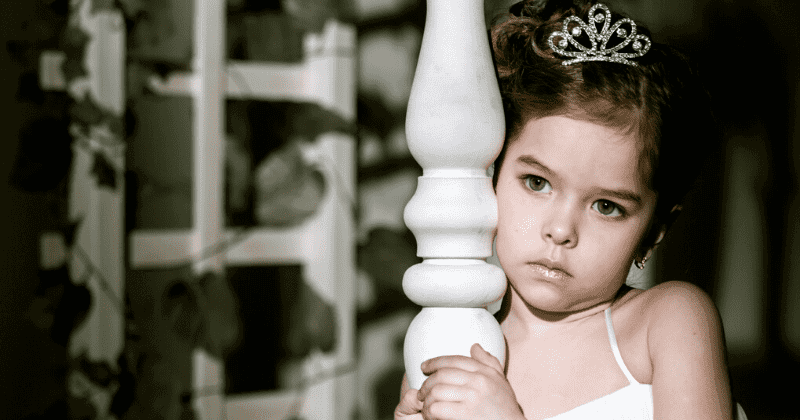 The woman, unnamed, went on a rant and her post was shared on a “wedding shaming” Facebook group, where she was later called out for being a “terrible human being.”

“How do I tell my fionce [sic] I don’t want his daughter at our wedding?” she wrote in the post, as quoted by NZ Herald. “I put ‘no kids’ on the invites so I thought he’d get the point, but he keeps mentioning her being there??”

If that wasn’t bad already, the woman managed to make things worse for her when she later explained her reasons for not wanting her fiancé’s daughter at their wedding. 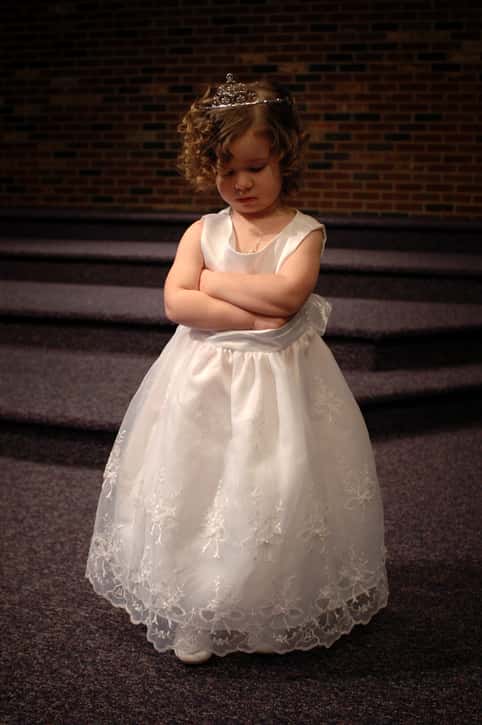 “She’s three. I am marrying him not his crotch goblin. That’s his mistake not mine,” the woman wrote in the post that was shared last year. “I don’t want her there because she’s needy asf and makes everything about her AND I said no f***ing kids! If you don’t have [anything] nice to say or any advice then SCROLL ON!”

But of course, people were not going to scroll on and didn’t hesitate to stop by the comments section to leave their opinions there.

“I’m pretty childfree and I think this is absolutely abhorrent. If you don’t want to be in a partner’s kid’s life, don’t be with that person at all! When I was single I had a strict no dating parents policy for this reason (sic),” said one user.

Another said in the comments, “She’s 3… of COURSE, she makes everything about her … that’s all she knows. This marriage (if it happens) is gonna end quick or last way to long and be horrible the entire time (sic).”

When her post was shared on Reddit, some people were quick to point out that the woman should not be marrying someone who has a daughter if she has a big problem with kids. After all, her marrying the man shouldn’t mean that his relationship with his daughter should change.

Martyrotten pointed out the colorful language she used to describe the three-year-old and said, “Lady, when you marry a man, you marry his family. The fact that your refer to his daughter as a ‘crotch goblin’ is a major red flag an he needs to dump your sorry a**.”

“Why marry someone with kids if you don’t like kids? There are plenty of single, childless people out there. We don’t all have children,” commented one user, IncorrigibleAssface.

Adding a bit of humor to the otherwise eyebrow-raising post, steenhouwer wrote, “These men! They never even read the invites to their own wedding…”

Tags: Bride wants to ban Fiancé's 3-year-old Daughter from their Wedding | "I am Marrying Him not his Crotch Goblin"