Nowadays, we are completely addicted to plastic items. People around the world buy one million plastic bottles a minute, and a huge part of these bottles end up in our environment instead of recycling bins.

Plastic pollution is one of the main threats to our environment. Millions of tons of plastic are dumped in the oceans, so we need to do something immediately to stop this trend.

Yet, this is not an issue that should be addressed by governments only, and we all need to take a step towards a change.

A young boy from Cameroon decided to contribute to the reduction of the plastic prevalence, by transforming the littered bottles into a creation he calls “EcoBoats.” After watching plastic bottles on passing floodwaters in a storm in 2011, Ismaël Essome Ebone got the idea to create these boats.

He collected plastic bottles from around his town, and started developing an “EcoBoat.” He tested the concept on the next storm, and his boat worked splendidly, to the astonishment of the fisherman watching from the shore.

He then invested all of his money into launching the nonprofit Madiba & Nature which has been quite successful. His charity is dedicated to collecting plastic waste from around the region and repurposing it into boats for ecotourism and fisherman.

“We are a non-profit organization and work to promote the circular economy to ensure the conservation of nature and its biodiversity. We are green business researchers and entrepreneurs.

Through an environmental education system, we want to help change people’s attitudes and bad habits about the management of plastic waste that degrades sensitive ecosystems.”

Ismael’s goal is to reduce plastic waste in aquatic, marine, as well as urban environments in the country, which would allow for a better adaptation to climate change.

He hopes his floating canoe-shaped crafts created from collected empties would prompt people to think differently about how they consume and dispose of plastic bottles.

“The EcoBin makes it easier to collect plastic bottles in a smart way and avoid polluting rivers and the ocean in Kribi and Douala!

From plastic waste to EcoBoat and EcoBin, the revolution is on the way.” 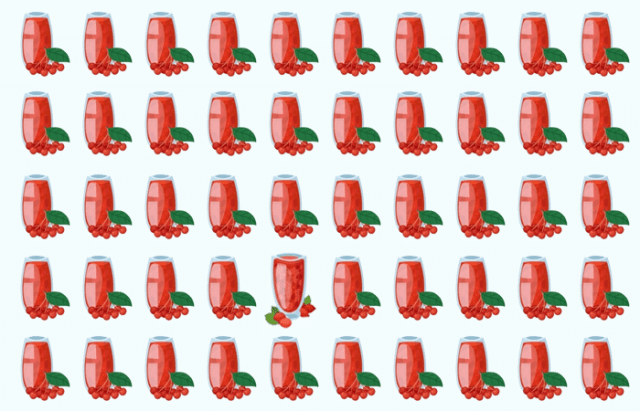