Carole Baskin had no idea that Tiger King would be such a hit for Netflix. She also didn’t really know the full purpose of the documentary. In her eyes, it was more about rescuing big cats than profiling Joe Exotic, otherwise known as Joseph Maldonado-Passage. Joe and Carole were rivals, and Joe is actually in jail due the fact that he plotted to have Carole killed. However, Carole wound up looking like a bad guy, too.

The CEO of Big Cat Rescue has been accused by many fans of the documentary of killing her then husband and feeding him to her tigers. Based on the way the documentary was edited, many might have easily clung to the idea. The accusations made people angry over her involvement in this year’s cast of Dancing With the Stars.

During the debut of this season, even past family members ran an ad against her. They’re looking for more information on the disappearance of her then husband years ago. The timing of the ad made Carole even more of a target.

This week on the show, Carole got real over the stress that this newfound attention has brought to her and her family. While Tiger King may have been a fun view for many, it came close to ruining her life. 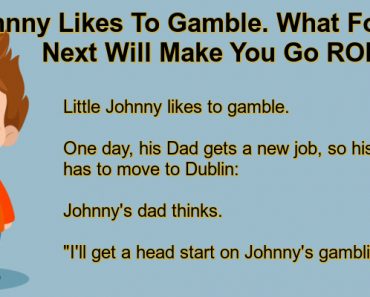