People around the world were stunned by the news that Chadwick Boseman had died on August 28. The Black Panther star passed away following four-years of treatment for colon cancer that he kept mostly secret — only a handful of people outside of his inner circle knew he was sick.

Many people paid tribute to Chadwick in the days and weeks that have followed his death. Now, his family members Kevin and Pastor Derrick Boseman have sat down for interviews with The New York Times to share stories about the man they knew and loved.

Kevin is Chadwick’s brother, and he says that the family knew the star as Chad. “I have been trying to remember Chad and not Chadwick. And there’s just been a lot of Chadwick in the air.”

He also spoke about his insistence at treating Chadwick the same way he always had, even as his brother’s star rose higher and higher.

Please Share On Facebook/Pinterest Chadwick Boseman’s Brother Recalls The Conversation They Had The Day Before The Actor Died Clicky News LittleThings. 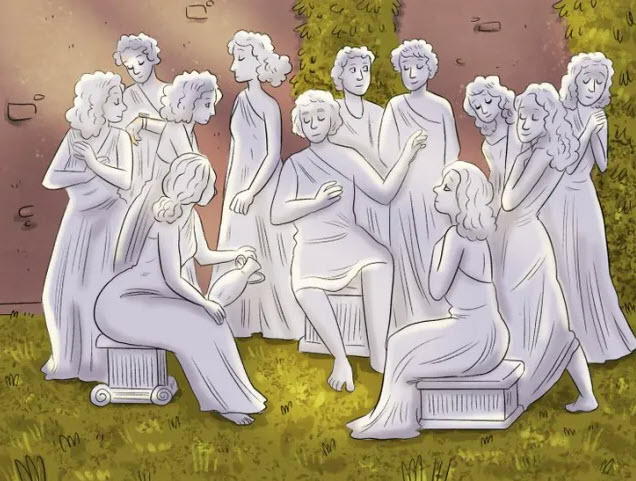 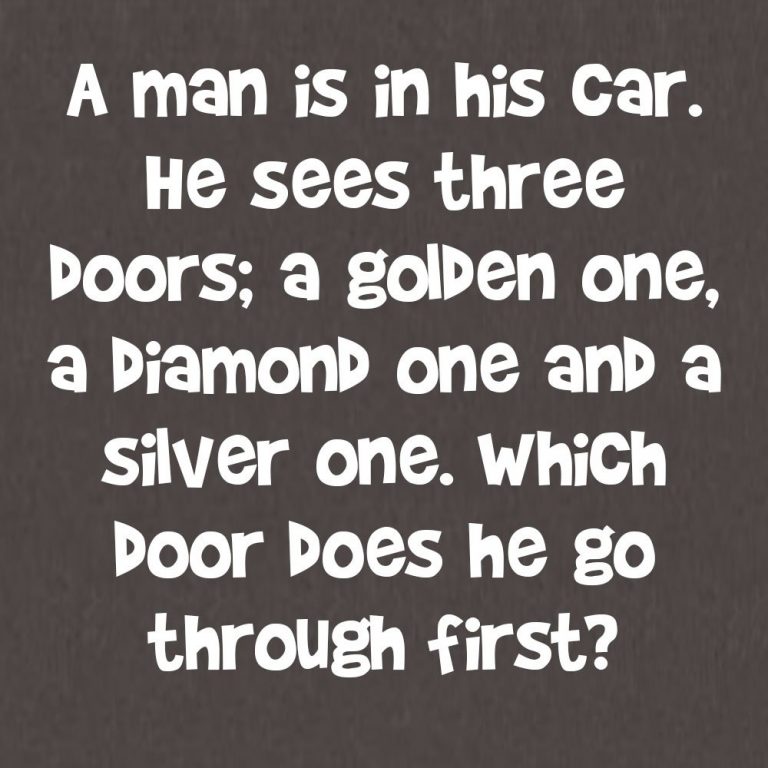 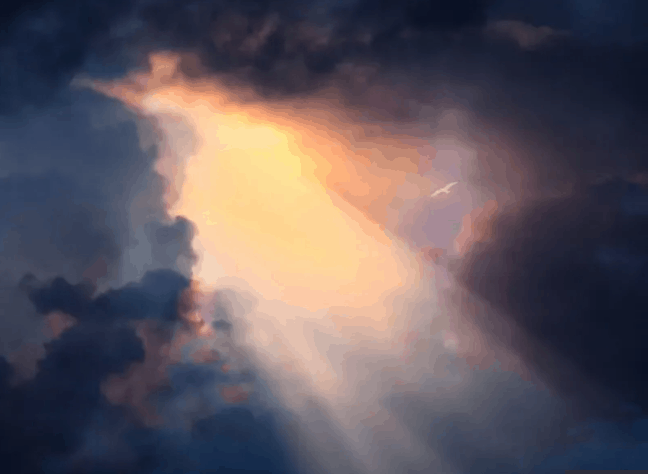