The shooting stemmed from a dispute at a house party that was “given in memorial of a subject slain in April,” Chief of Patrol Fred Waller said at a news conference Sunday.

The victims range in age between 16 and 48 and suffered “different and various gunshot wounds to their bodies.”

Waller said two persons of interest are in custody.

This is a developing story. Check back for updates.

The Associated Press contributed to this report. 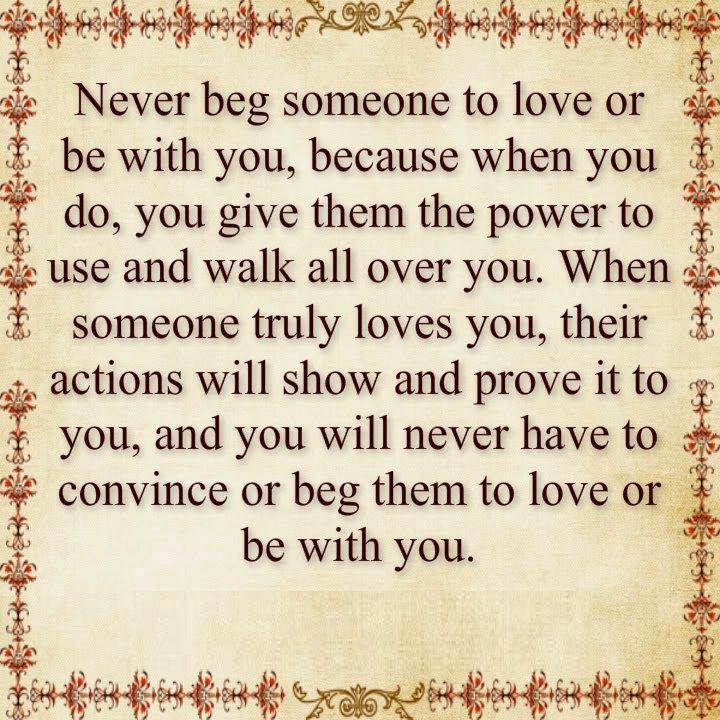