Thaddeus Tukes on the Vibes and his Quartet

Thaddeus Tukes is a vibraphonist, pianist, and composer from Chicago. Thaddeus pioneered a jazz vibraphone program at Northwestern University, where he also studied journalism. He is a Luminarts fellow and recipient of the Vivian G. Harsh Emerging Artist Award. He has been featured at the Chicago Jazz Festival, Hyde Park Jazz Festival, and more. During his junior year at Whitney Young High School, Thaddeus was considered the top high school vibraphonist in the state by the Illinois Music Educators Association. When he’s not performing, Tukes is an educator, giving master classes and workshops to students from pre-Kindergarten through undergraduate. Thaddeus has just released his third album, Let’s Vibe! 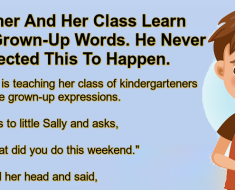