By now, most fans of The Bachelorette know that this season is going to be very different. We don’t know exactly what’s going on, but the show’s promos have been involving not just Clare Crawley, who was supposed to be the show’s lead, but also, Tayshia Adams. There have been tons of rumors that Clare may have dropped out when a behind-the-scenes romance took off.

We still have to wait a bit longer to find out what’s really going on, but host Chris Harrison just opened up ahead of the show’s premiere. In an interview on Entertainment Tonight, Chris said Clare’s season is “unbelievably unexpected.” He also said that in recent years, the producers have allowed the show to become more organic. Now, they allow more room for unexpected events to happen on the show. He says that that’s part of the reason why a season like the one we’re about to see is even possible.

“It definitely was a pressure cooker in that you didn’t get away from it … it made things very intense. It wasn’t good or bad, it was just different,” he said. Chris added that he also got to know this season’s men really well. “I probably know this cast more intimately than any group I’ve ever known.”

Chris also talked about what it was like shooting in a “bubble,” saying that because the cast couldn’t go anywhere, the art department had to be more creative than ever when it came to putting together the epic dates we’re used to seeing on the show.

There is so much to find out and we can’t wait for the new season which begins on October 13.

To see what else Chris had to say about all the intense drama, check out the video. 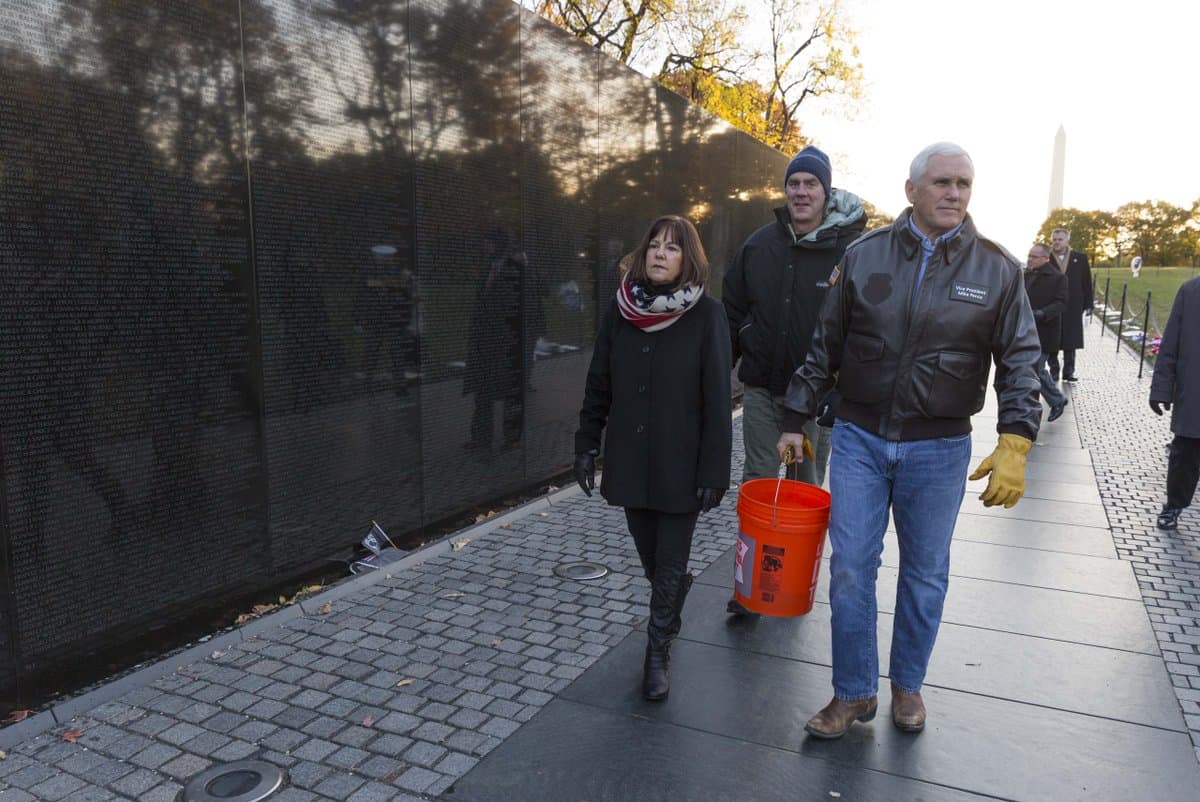