Home
Life Stories
Chrissy Teigen Is Asked To Go On Bed Rest For Two Weeks: ‘It’s A Bit Of A Difficult Pregnancy’

Chrissy Teigen was asked to take it easy, but she didn’t realize just how easy.

The 38-year-old is currently pregnant with her and husband John Legend’s third child. Last week, she shared on Twitter that her doctors told her she needed two weeks of bed rest. Chrissy took this to mean slowing down, not literally being in bed for two weeks.

She figured that out the hard way. “I didn’t really know that bed rest was in bed. I honestly thought bed rest was you have to really, really relax, stay home,” she told followers on her Instagram Story.

“I thought it could be couch rest. But now I’m in trouble. Now I need bed rest.”

She emphasized that while nothing is immediately wrong, she wants to follow the doctor’s orders. “Just trying to be as healthy as possible,” she said.

Chrissy said this pregnancy has been the most challenging one. “It’s a bit of a difficult pregnancy. I feel good though,” she noted.

“I will say I’m probably being punished for talking so much about how great the first two went. I was like, ‘Oh yeah, pregnancy’s awesome!’ But now I get it. I get anyone that thinks it’s not so awesome, but very happy to be carrying this baby.”

Chrissy tweeted that she spent all but five minutes of the past 24 hours in bed yesterday. Despite the limitations, she’s still enjoying life to the fullest. She posts adorable scenes from her kids’ homeschooling. Recently, she and John celebrated their seventh wedding anniversary.

Please Share On Facebook/Pinterest Chrissy Teigen Is Asked To Go On Bed Rest For Two Weeks: ‘It’s A Bit Of A Difficult Pregnancy’ Clicky News LittleThings. 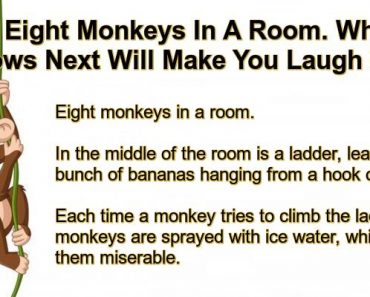 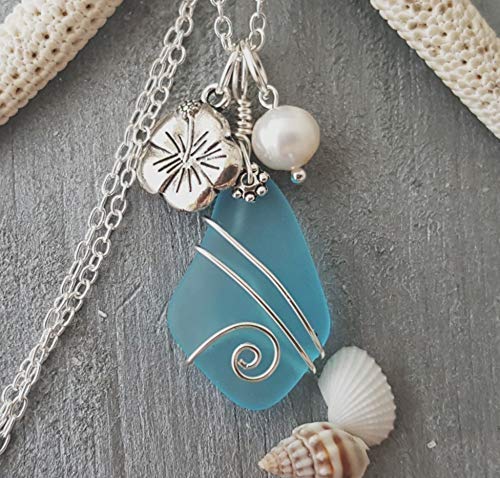