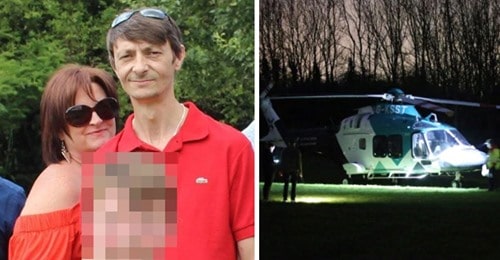 A 46-year-old father from West Sussex, United Kingdom has been left fighting for his life after being attacked by his son’s bullies on Easter Sunday.

Alan Willson ran from his home in Worthing to a nearby park in order to protect his son.

Yet Alan ended up being assaulted himself, and the care home worker was knocked unconscious as his 11-year-old boy watched on.

Alan’s wife Annie has described how her husband is fighting for his life in hospital after suffering “multiple bleeds on the brain”.

She described him as: “The most kind and gentle man in the world”.

Alan is currently in a coma in Royal Sussex County Hospital, having suffered brain bleeds, lung trauma, broken bones and fractures to his spine. His family’s worst fear, though, according to The Sun, is that he may eventually wake up with brain damage. 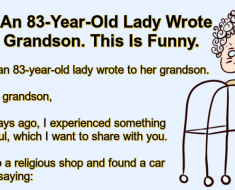