Many people don’t know how fortunate they are if they can secure a balanced three square meals on their tables. Some people aren’t born into such affluence or comfort. To some, it’s actually a dream to live in comfort. At times people who can financially secure their homes take some certain things for granted.

Milk, for example, is actually a food some us enjoy regularly or at some points or the other. Milk doesn’t only serve as food, it is also one of the essential recipes needed in the preparation of cake and other snacks.

Since the beginning of the pandemic, people have been on lockdown and losing access to milk, and farmers are having an oversupply of milk and are being forced to dumb it.

Some creative farmers have seen this as an opportunity to help humanity. Instead of dumping the unsold milk, they resulted in donating them to those in need.

Many reports say the organization is acting as a middle man for generous donations to the needy. Because of the lock-down, many people have become jobless with no source of living and hence commodities like milk have become harder to afford by these peasants.

Reporters said the milk is being delivered to individuals once in a week. It seems so small but it still made a difference. This is a tough time and every little help matters. We all should look out for one another and help those in need. You can never be sure of what follows after. Be human. 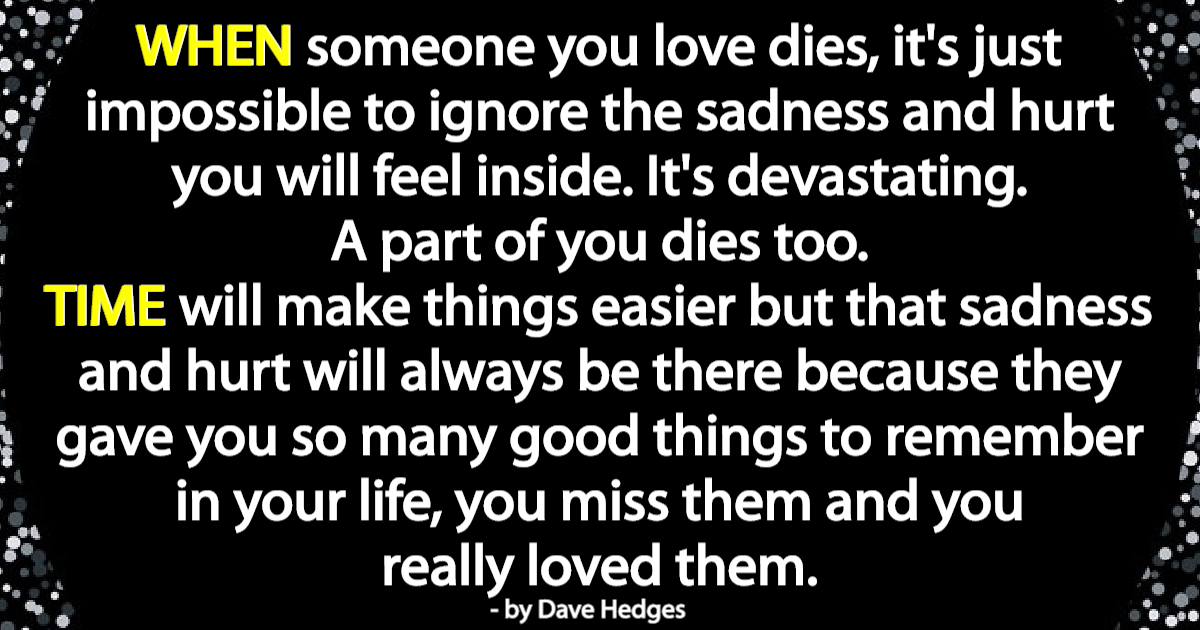