Home
Life Stories
Did Patrick Mahomes send a message with his touchdown celebration vs Bears?

CHICAGO – The comparison was one of the key storylines coming into the game, making it impossible for those two players to not pay attention to it.

Mitchell Trubisky and Patrick Mahomes were each selected in the first round of the 2017 NFL Draft, with each expected to take their franchise to the next level. So far the Chiefs’ quarterback has done better than the Bears’ signalcaller, with Mahomes winning an MVP in 2018, leading the team to the AFC Championship that year then another playoff berth in 2018.

Meanwhile, Trubisky has yet to come close to fulfilling his potential as he’s struggled with consistency all year long for the disappointing 7-8 Bears.

With that possibility in mind, and knowing the Bears picked Trubisky eight picks above him two-and-a-half years ago, Mahomes had a special celebration ready for the Bears on Sunday.

After a touchdown throw to Travis Kelce just before halftime during the Chiefs’ 26-3 win over the Bears at Soldier Field, NBC cameras caught Mahomes counting each of his ten fingers as he ran to the sidelines.

That would represent the number he was drafted by the Chiefs in 2017 – and perhaps sending a shot towards Bears general manager Ryan Pace along with the opponents.

“Yeah, I mean, honestly, I was just out there having fun,” said Mahomes when asked the meaning behind the gesture, saying that it was spontaneous.  “Me and my teammates, we were going out, we had a big score before the half, and I was trying to enjoy it. You’ve seen me play. I play with emotion. And I like to go out there and have fun with my teammates.”

Mahomes certainly did against the Bears’ defense, going 23-of-33 for 251 yards and two touchdowns through the air while also rushing in a score in the 23-point triumph. This season, the quarterback has 3,857 yards passing with 25 touchdowns compared to four interceptions. 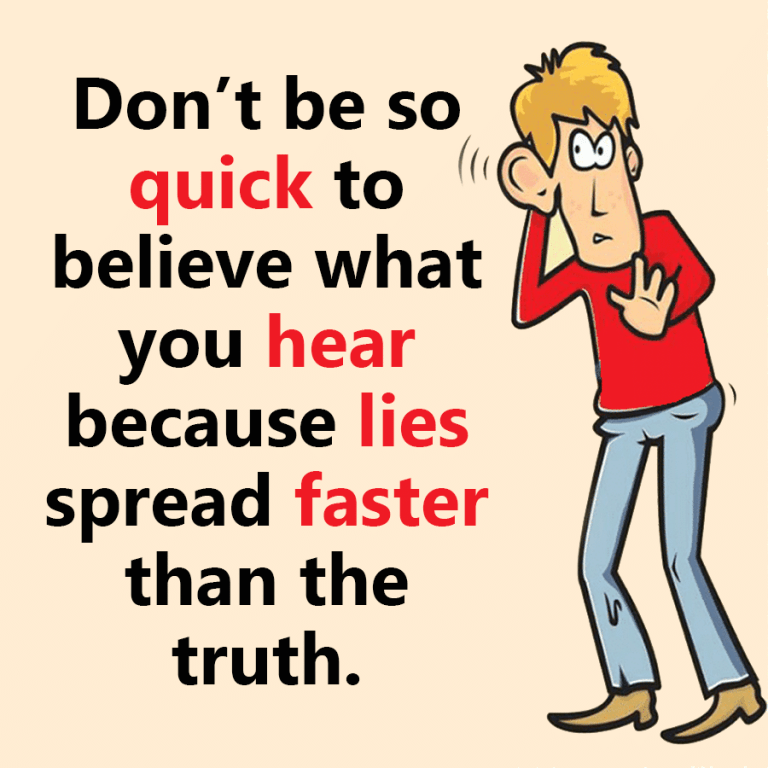 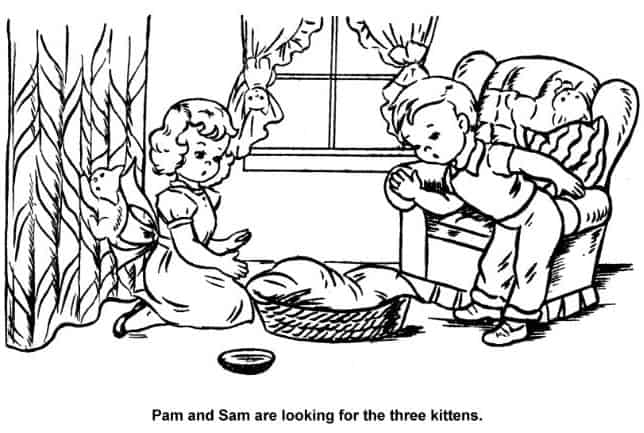