If there are two celebrities who can instantly put a smile on someone’s face, they’ve got to be Drew Barrymore and Whoopi Goldberg. The immensely talented actresses are celebrated for being authentic and honest about everything, even the stuff they’d rather hide. Case in point: Whoopi recently sat down for an interview for Drew’s upcoming daytime series, The Drew Barrymore Show, and the conversation quickly turned to their mutual embarrassment about their own surprise marriages.

Drew and Whoopi were in the midst of talking about the film they starred in together, 1995’s Boys on the Side, when Drew pivoted the conversation entirely:

“By the way, sidebar, when I had to show up on the set of Boys on the Side and tell you I got married over the weekend? Talk about shame. Like, ‘Yeah, no, I wasn’t really talking about this guy last week, but I’m married to him now. So happy Monday.”

Whoopi loved the sudden change in topic and even had her own story to share.

Please Share On Facebook/Pinterest Drew Barrymore And Whoopi Goldberg Revel In Their Mortification About Their Surprise Marriages Clicky News LittleThings. 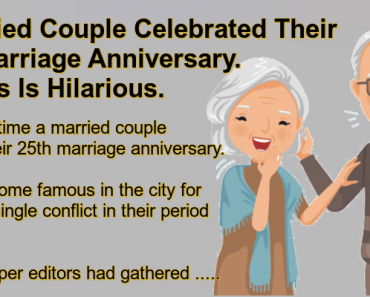