Visitors at the zoo are lucky if they get a glimpse of their favorite animal doing something other than sleeping. The folks who visited the San Diego Zoo on this particular day saw something no one ever really expects to see, live and in person — and just a few feet away.

Robert De La Pena and his family couldn’t wait to return to the San Diego Zoo for the first time since it shut down during the pandemic.

The family eagerly headed over to the gorilla exhibit, hoping to get a good look at the beautiful, strong animals.

Just as Robert and his kids took their place in front of the glass enclosure, they could tell something was afoot. The gorillas started running around, getting akk riled up, and becoming aggressive.

That’s when one of the gorillas came walking right in front of the exhibit window, slamming another gorilla into the glass — smashing the internal layer and cracking it from top to bottom.

Robert described the unexpected moment as scary, exciting, and thrilling. He said it was scary, but thrilling and exciting.

The San Diego Zoo called it “an exciting moment of interaction, one that is natural behavior in their habitat.”

Staff rushed to separate the gorillas and take them out of the exhibit.

In the clip below, see the encounter that ultimately, and temporarily, closed the entire gorilla exhibit.

Please Share On Facebook/Pinterest Dueling Gorillas Fight So Hard In Zoo Enclosure That They Crack The Glass In Front Of Visitors Clicky News LittleThings. 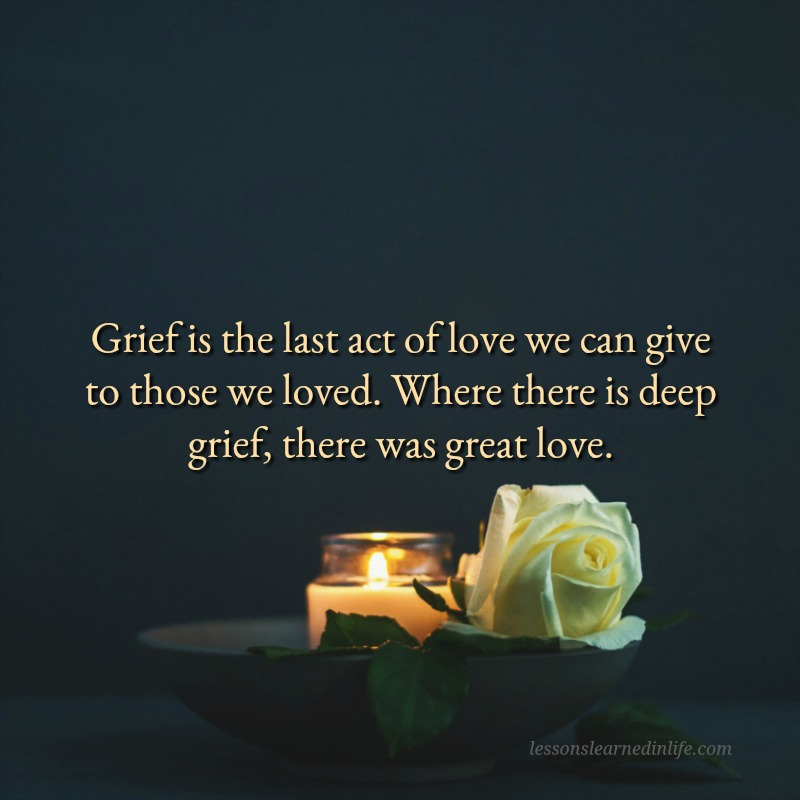