Home
Life Stories
E.T. And Elliot Are Finally Reunited In The Commercial Sequel We Never Knew We Needed

Thanksgiving is all about coming home again, and that meant the same for a beloved extraterrestrial. On Thanksgiving, E.T. fans were treated to a surprise. A short film titled A Holiday Reunion saw the return of the beloved alien alongside Henry Thomas, who played Elliot in the 1982 Steven Spielberg film.

The heartwarming short, which runs just over four minutes, aired on NBC, Syfy, and the Comcast Xfinity website. The NBC broadcast was shorter, as it took place during the Macy’s Thanksgiving Day Parade. It was even shown in movie theaters during the previews throughout the holiday weekend.

In the short, we see E.T. return to Earth and reconnect with his old pal Elliot. Elliot is now a husband and father, with two children. The short, which does serve as an Xfinity commercial, shows Elliot introducing E.T. to the internet. “A lot’s changed since you were here,” Elliot tells his alien friend. He goes on to give E.T. a little introduction to the World Wide Web and streaming services. E.T. looks on in amazement at all the advancements since his last time Earth-side.

Comcast put a lot of thought into the ad, as it explained in a statement. “Our goal is to show how Xfinity and Sky technology connects family, friends and loved ones, which is so important during the holidays. The classic friendship between E.T. and Elliott resonates around the world, and their story became a very meaningful way to bring our company’s consumer technology to life,” the statement noted.

Please Share On Facebook/Pinterest E.T. And Elliot Are Finally Reunited In The Commercial Sequel We Never Knew We Needed Clicky News LittleThings. 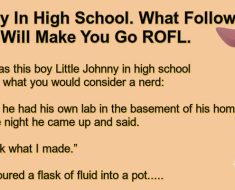 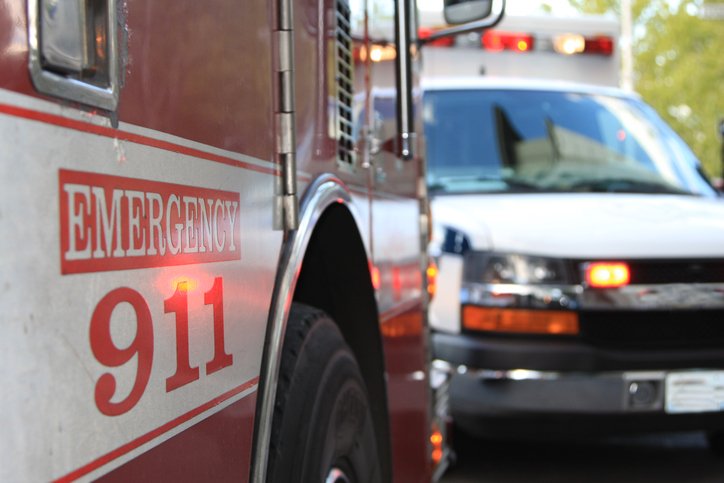